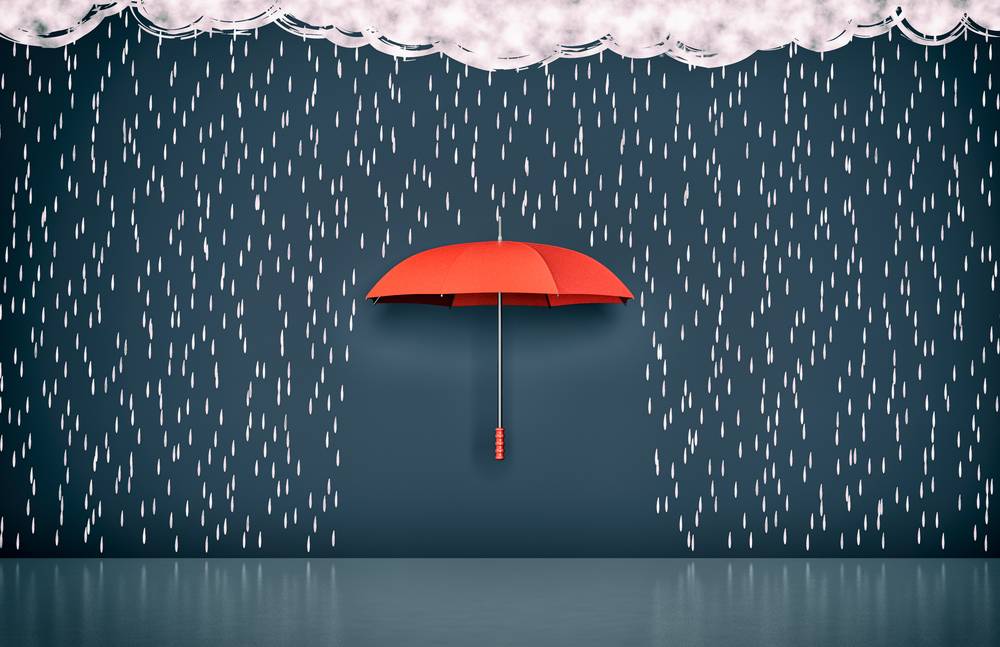 Madhya Pradesh Government has launched the Small Scale Industries Revival Scheme (MPSSIRS) to facilitate the revival of sick industrial units and other industries which are beyond the scope of BIFR in the SSI sector. Under this scheme, the public sector banks are to provide a rehabilitation package or to the sick SSI units. In this article, we look at the Madhya Pradesh Small Scale Industries Revival Scheme in detail.

The below following are the eligibility criteria of enterprises to apply for the Small Scale Industries Revival Scheme.

For the preparation of rehabilitation package of Micro/ small scale units and Non-BIFR sick industrial units, the Madhya Pradesh Government has agreed in principle as such the following reliefs and concessions are listed below:

The eligible units/sectors will be able to get the following reliefs and concessions from various departments or agencies of the State Government. Significant funds to operate the scheme and to reimburse financial loss to the Government and its agencies will be provided in the budget allocation of the Commerce, Industries and Employment Department. The number of units to be granted relief shall be limited according to the availability of funds in any given year.

If any small scale unit, which has been sanctioned rehabilitation scheme, avails new term loan amount under the revival package, it will be eligible for interest subvention as per the existing rules of MP Government

The viable closed unit would be granted the facilities as applicable to a new unit from the date of revival. If additional investment is made in plant & machinery, the State Capital Investment Subsidy would be granted as per eligibility.

This scheme will also be applicable to a sick unit, which has had a change in management. The revived unit would get the facilities sanctioned to the earlier unit for the unexpired eligibility period.

In addition to the above fiscal concessions, the recommendation may be made to the concerned authorities for granting of following additional reliefs.