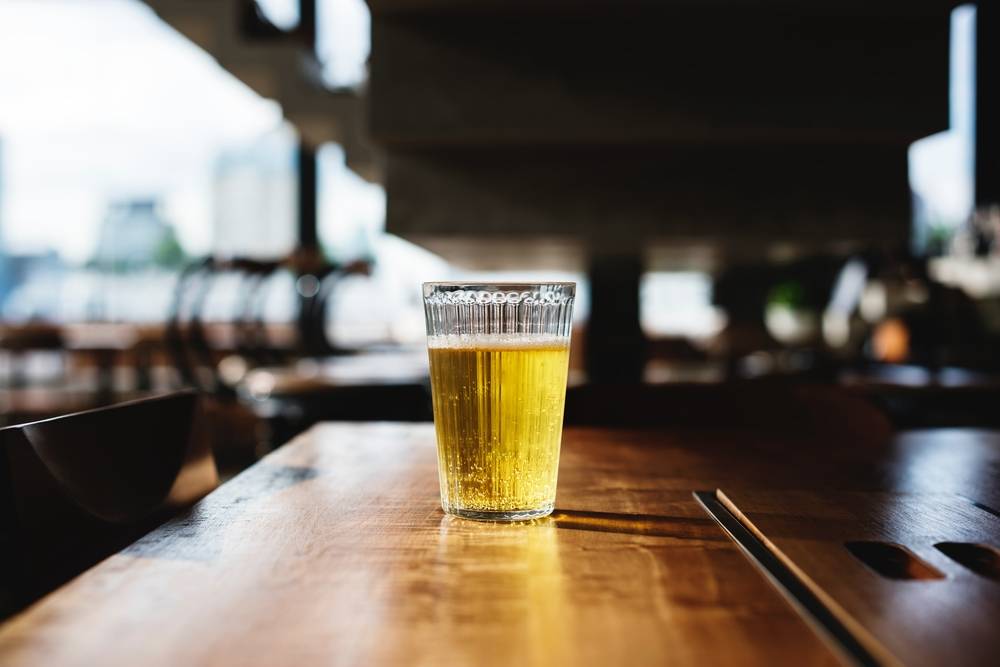 There are liquor licenses in Noida for the following necessities.

Liquor licenses in Noida are issued to the following people.

Liquor licenses are not issued to the following people.

The Uttar Pradesh Excise License Rules, 1991 is used to regulate the grant of licenses to sell country liquor and foreign liquor in the state. The grant to sell these licenses are given by the tender-cum-auction system by making the required payment under Section 30. A licensee has to fill in form F.L. 5-A to obtain a license for retail sale of foreign liquor. The number of shops and groups of shops will be maintained by the Licensing authority. Shops have to be settled on the date approved by the date published issued by the Excise Commissioner in Form G-35-D.

Excise Manual 374(4) conveys that the auction proceedings can be commenced by reading out the general conditions and explaining the same to the members present. This is done to enable the competitors to understand the rules and regulations of the bidding.

The following requirements have to be met to obtain the license.

Participation from other States

Prospective bidders from other states may participate in the auction by producing a certificate from the respective district Collector. The document certifies that he/ she is not convicted by a criminal court for any non-bailable offences and does not have any governmental dues.

The licensing of retail sale of Bhang, country liquor and foreign liquor is made in separate sections of an auction. Auctioning of licenses is made shop-wise. The shops may be auctioned in the form of groups and it is decided by the licensing authority.

The tender (1) contains the following details and should be submitted in a closed cover addressed to the auctioning authority.

The tender should be supported by a demand draft, the value of which shall not be less than 10% of the entire sum offered.

Here are the steps that are required to conduct an auction.

Step 1: Presiding of the auction

The auction will be presided by the Licensing authority. This will be overseen by the Excise Inspectors on Preventive Duty and by the Tehsildar.

As per the instructions of the Excise Commissioner, the officer conducts an auction to withdraw any licenses from the auction before starting the auction. Bids with a small amount from Rs. 100 to Rs. 1000 will not be accepted and bids with a huge amount above Rs. 10,000 is accepted.

Name of the person making the bid along with the amount will be recorded by the officer whose is conducting the auction. The signatures of the highest bidders and the lowest bidders will be obtained by the noise sheet.

Step 4: Submission of the tenders

Upon submission of the tender, the licensing authority considers the bids and takes decisions. After bids are finalized, no negotiations or auctions will be reopened by the authority. The final acceptance will be sanctioned by the Excise Commissioner which will be decided by the State Government if there are any revision. Every bid will be valid till the Excise Commissioner declares the final decision.

The licensee has to ensure that the sale is organised within the minimum guaranteed quantity for that excise year before the expiration of the term of the license. The remaining quantity has to be declared by the licensee to the Licensing Authority on the next day. However, a licensee cannot claim for damages or refund of bid-money if there is a delay in the supplement of alcohol.

Using form G-33A, the Excise Commissioner sends a proposal of action to all the sanctioned shops.

A statement has to be sent to the Excise Commissioner in Form D-12 within 30 days of auction. Once this is made, the final decision will be taken by him within a month.

According to the Retail Sale of Foreign Liquor Rules 1973,  the timings for a licensed shop has to be from 10:00 AM to 10:00 PM. Consumption of alcohol after half an hour of the closing hour will not be allowed under any circumstances.

Conditions to Maintain a License

The Uttar Pradesh Act under Section 41 lays down the general conditions after issuing the license.

Denatured alcohol which is also called methylated spirits or denatured rectified spirit, is ethanol that contains additives and makes it toxic, giving it a bad taste leading to nausea, to discourage recreational consumption.

The closing of the Shops

It is to be noted that liquor shops should not be opened on dry days. These days include

All wholesale and retail vendors have to maintain a daily account of the ordinary limit of the retail. In the event of demise of a licensee, the collector hands over the license of the deceased to the representative if all the due from the deceased licensee are recovered before the licence is so transferred. Wholesale and retail vendors under the contract system maintain accounts in the prescribed form and submit it to the Collector on the first of every month. The licensee should also maintain a copy of the form.