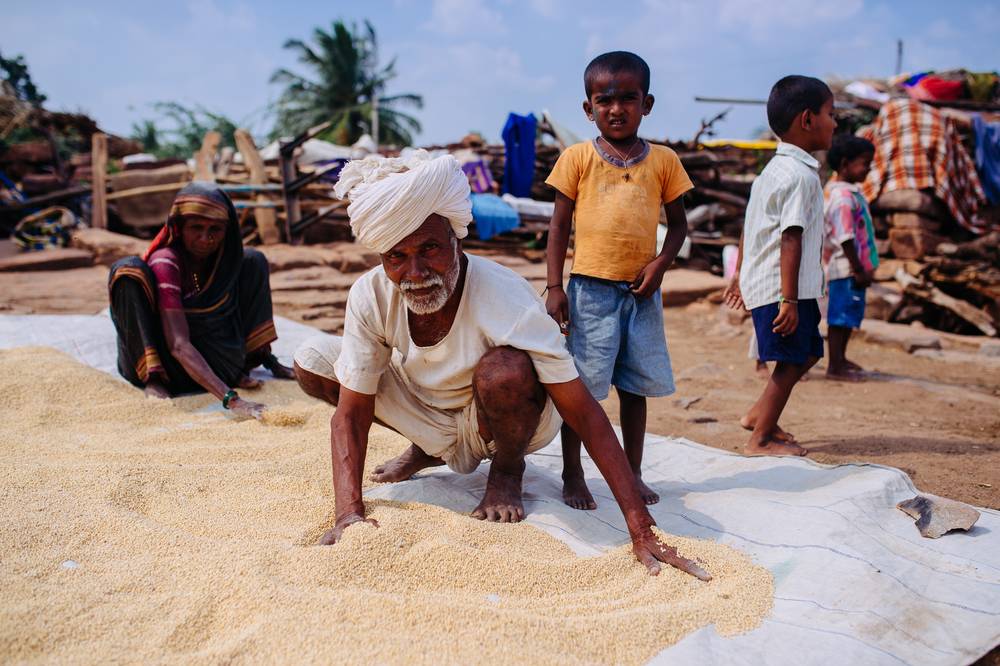 The State Government of Madhya Pradesh has launched Krishak Sahakari Rin Mitra Yojana for the welfare of the farmers in the state. As stated by the Chief Minister of Madhya Pradesh, Shivraj Singh Chauhan, the primary objective behind the implementation of this scheme is to encourage farmers to repay the agricultural or crop loans acquired by them, within the stipulated time given by the banks. It is also decided that under this scheme, the farmers who pay back the loan on time will get rewarded.

During the occasion of 64th All India Cooperative Week, the cooperative department of Madhya Pradesh announced two new schemes which are inclusive of ‘Farmer Cooperative Loan Friends Scheme’ or ‘Krishak Sahakari Rin Mitra Yojana’ on November 2017. The names and relevant details of these farmers are registered on the Board of Cooperative Society. The State Government is also planning to form a federation to maintain these records at the state level. This may result in generating new employment opportunities for the youth of both village and district levels.

Salient Features of this Scheme

In order to avail Krishak Sahakari Rin Mitra Yojana, the applicant should satisfy the following conditions,