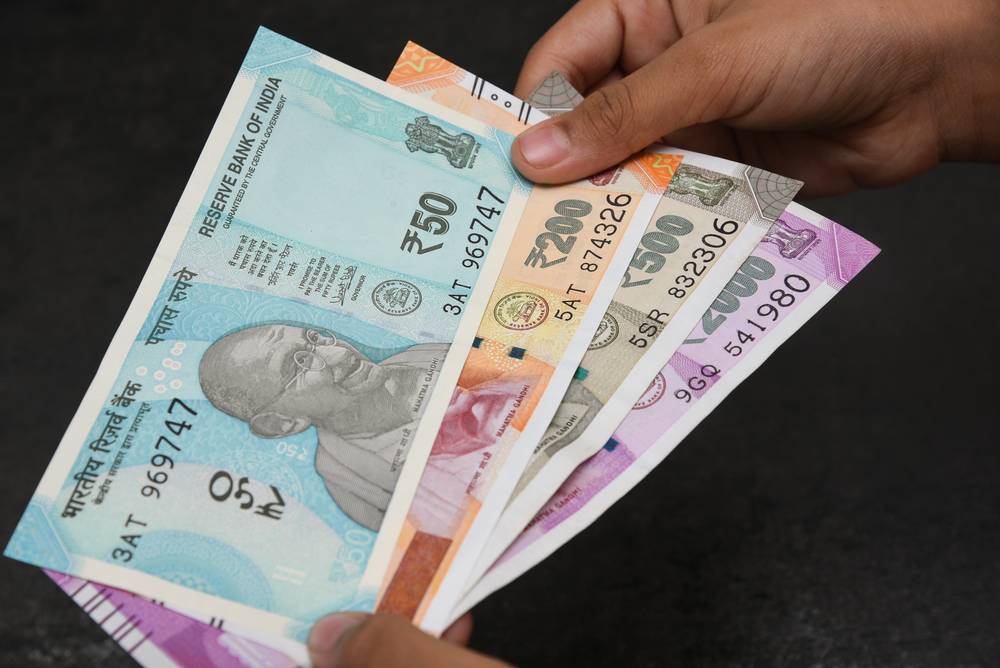 It is unforeseeable to know when one would fall into a crisis and need immediate funds to solve the situation. It is common to see the ordinary man struggle to arrange huge amounts of money within a limited period of time. This is when the assistance from private loan sharks come lurking around the corner. The exploitation of borrowers through high-interest rates has been on a steady rise in Kerala. Therefore, the Government of Kerala has officially declared the Kerala Muttathe Mulla Loan Scheme in 2018 to put an end to this situation for once and for all. Under this project, applicants, especially women, would be able to receive easy micro-credits from any cooperative bank. This article talks about this Scheme and its various essentials.

The Kerala Co-operation Minister Kadakampally Surendran performed the State-level inauguration of the Kerala Muttathe Mulla Loan Scheme. The Scheme involves the disbursement of loans at low and affordable rates of interests to several rural households. This Project has been formulated to liberate women from the blade mafia and also micro-finance companies; where the latter’s interest rates may be anything between 24% and 30%. It seeks to disburse loans at much lesser rates of interest and where the women have the facility to repay it on a weekly basis. This Scheme has been implemented along with the support of Kudumbashree. Therefore the Muttathe Mulla Programme of Department of co-operation would help the Kudumbashree women raise themselves while raising their fellow citizens, putting an end to the exploitation of the local blade mafia and private microfinance companies.

The following are the primary objectives of the Kerala Muttathe Mulla Loan Scheme.

The following are the main features of the Kerala Muttathe Mulla Loan Scheme.

Under the Kerala Muttathe Mulla Loan Scheme, each woman, would be disbursed a loan amount that may vary between INR 1,000 and INR 25,000. The loan amounts would also be given to close the older loans that were availed from blade companies. However, they could be settled on a one-time basis. The interest rates for the members of the neighbourhood network or the Kudumbashree would be 12% of the loan amount. Of the 12% interest to be levied, 9% will go to the primary cooperative societies, and 3% to the Kudumbashree women. On the other hand, co-operative banks would be offering loans at an interest rate of 7%. These rates would work against private money lenders who charge a hefty interest rate of 37% to 72% interest for micro-finance loans. The Scheme would be implemented in multiple phases with the first phase starting in the District of Palakkad.

The Scheme also offers loans amounts which may be repaid in 10 weeks. The Scheme is being implemented in every ward through the first 3 units of the Kudumbashree. These Kudumbashree units have been selected based on its efficiency in its working as well as its credibility. The members of the Kudumbashree will go to the premises of its members who require these loans and disburse it to them after review. They would visit these houses on a weekly basis and collect the amount for loan repayment. On the basis of the demand for loans, the primary co-operative societies would disburse loans amounting to INR 10 Lakhs to the Kudumbashree units at a 9% rate of interest.

Value Free Transfer of Government Securities  Value Free Transfer of Government Securities A reference is invited to Notification No.183 dated September 05, 2011, of Value Free Transfer of the G...
GeM SWAYATT GeM SWAYATT According to the Doing Business Report of 2019 released by the World Bank, India has raised its position to the 77th place in the Ease of...
Tax-Free Bonds Tax-Free Bonds It is common to see people always in search for investment options that offer them great financial returns. In India, Tax-Free Bonds a...
Direct Benefits Transfer for LPG (DBTL) Scheme Direct Benefits Transfer for LPG (DBTL) Scheme The Direct Benefits Transfer for LPG (DBTL) Scheme or the Pratyaksh Hanstantrit Labh (PAHAL) was launc...
ICEGATE Portal ICEGATE Portal Indian Customs Electronic Commerce or Electronic Data Interchange (EC/EDI) Gateway (ICEGATE) is a government portal that provides e-fi...