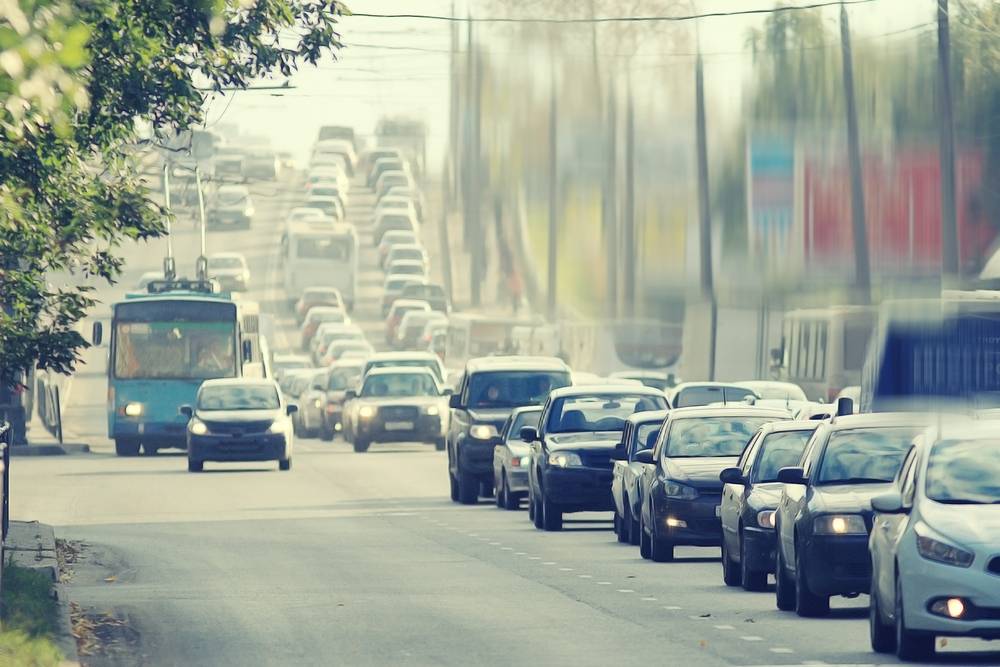 Karnataka vehicle tax or road tax is a state level tax that is levied on vehicles registered and used in the State. Vehicle tax regulations and rates differ from one state to another as it is regulated by the State Governments. In this article, we look at the various aspects of Karnataka Vehicle Tax in detail.

The road taxes for two-wheelers and four-wheelers that are registered in Bangalore are determined by Karnataka Motor Vehicles Taxation Act. The act was implemented in 1957 and this has undergone several improvements.

Vehicle taxes in Karnataka are calculated depending on the vehicle’s age, cost, the original date of registration, seating capacity and engine capacity. In addition to this, the purpose of the vehicles and the place in which it was manufactured are considered while calculating the taxes.

As per the taxation guidelines, the tax charged on two-wheelers is dependent on the cost and age of the vehicle.

As per the taxation guidelines, the taxes levied for four-wheelers depends on the use of the vehicle and its classification. The vehicles that come under this section include cars and jeeps that are bought for personal use having a floor area up to 5 square meters.

Besides these taxes, there is a separate tax that is levied in the classic and vintage cars that are registered in Karnataka. This is a lifetime tax that has to be paid only once.

Taxes for vehicles that are imported include the cost of the vehicle, the customs duty that area applicable and other costs charged for bringing the vehicle to the state for sale.

Taxes on Vehicles Registered in Other States

If a vehicle operating in Karnataka is registered in other State, then the vehicle owner need pay lifetime tax unless the vehicle is used in the state for more than a year.

Payment of Vehicle Tax in Karnataka

Payment of road tax can be made in the Regional Transport offices at the time of registering the vehicle. The vehicle owner has to furnish registration documents of the vehicle in addition of other supporting documents such as invoice of the sale of the vehicle. There will be a requirement to fill a form that is used in the determination of the tax that has to be paid. The amount can be paid in the form of cash or in Bank DD. Once the payment is done, the recipient receives a receipt mentioning the amount that is paid and a taxation card, that depicts the rate of tax charged and the taxation period for which the tax has been paid.