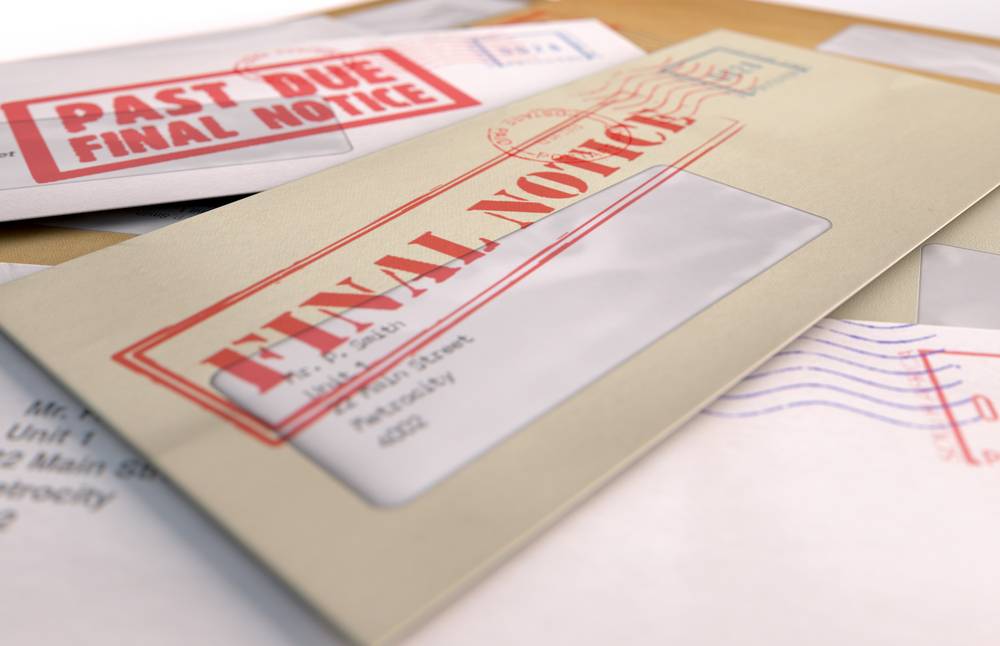 Karnataka State Government has approved the Comprehensive Karasamadhana Scheme in order to reduce the arrears arising out of the enactments that are administered by the Commercial Taxes Department.

With the establishment of this Act, a scheme for waiver of penalty and interest under the provisions of the following Acts have been formulated.

The salient features of the Comprehensive Karasamadhana Scheme are given below:

The granting of a waiver of penalty and interest is subject to the following conditions.