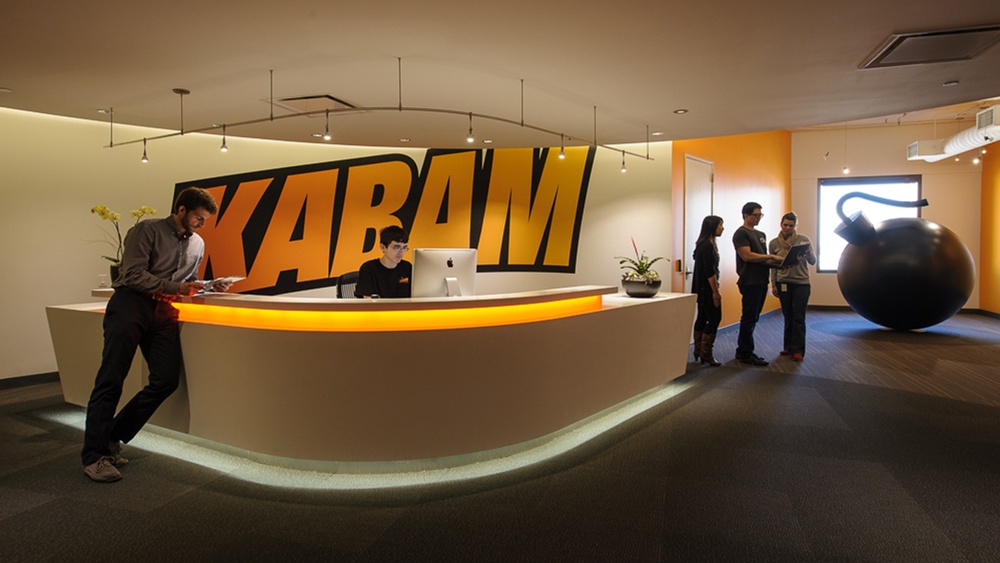 Kabam – A story on why failure is never final

Kabam – A story on why failure is never final

An entrepreneur who failed twice to meet success In his own words Kevin Chou describes how he met failure twice to finally see success with his entrepreneurial start. He credits the success of his business to a very strong team of co-founders who worked towards achieving the same goal despite differences in opinion.

Recognized as a successful CEO and co-founder of Kabam presently, Kevin Chou had launched Kabam as a competition against professional networking site LinkedIn. Kevin recalls how all of his friends and family members were called to join the service when he along with the other founders launched a product called “Water cooler”. Though the numbers of people signing up on the first day were more than hundred, it didn’t hold fort for the business. Within a short span the enthusiasm of the users dropped and in the following six months the number of users logging in too, declined. The site created by Kevin Chou and his co-founder began to see single digit loggings as opposed to the highly anticipated number. It was matter of time before the founders along with Kevin Chou realized that the product they had invested time and money on was a worthless bauble.

Once the team realized the business had gone downhill it was important to bring about radical changes to ensure they got back on track. The idea behind revamping was also to save up on funds and do the necessary amends for the business, while it lasted. The entire founding team worked together and launched a brand new business. The business was an “Ad supported sports application for Facebook”. The application attracted more than one million users. The signing up of users only increased and in the following days the number grew to sixty millions users. The increase in viewers and sign ups strengthened the funds for the founding team through revenue generated from advertisement. This was a profitable revenue stream indeed. However the massive recession that hit the economy in 2008 made a big hole in the revenue stream for this business too. IT had come down to two choices- either shut down or change the business altogether, all over again.

In 2009 Kevin Chou and his co-founder worked together again to create a new business. This time the team expected the popularity of the product “Free to Play games” on Facebook increase simply because it would be free to use. Later in the years after the product attracted the anticipated number of users, they smelt success. The business name was changed to “Kabam” thereby launching the game Kingdoms of Camelot. This game stratagem became a game changer for Kevin and his founding team. After two failures and finally meeting success – Kevin and his team ensured they remained ahead of the changing trends in the industry. With the rise of mobile gaming across the world, they stand to see a bigger chance at success.

The key to success- Every entrepreneur should know

Modestly and Humbly Kevin Chou attributes the success of Kabam to the founding team. Several experts acknowledge and emphasize on the importance of having a strong team in the initial days of a startup business. Kevin Chou too emphasizes and attributes the success of Kabam to the dedication and diligence with which the founding team worked together every time they met failure. The team was able to sequester and come back with newer ideas that became a game changer in the business. This was possible only because of a strong founding team that truly worked like an army to meet success. Every aspiring entrepreneur should have clarity on what he or she wants to do with the business and set a goal. Once the goal is set it is important to decide on the values on which the hiring of staff will be done.

Kevin believed that a lot of Kabam’s success is owed to the admittance of mistakes made by each individual. There were no finger pointing or fight for power. No one was made a guinea pig in the race to meet success. Every team member contributed to their fullest to ensure Kabam met its success finally. It was this healthy environment that helped the founding team fight the market better and not break down when things went hay wire.