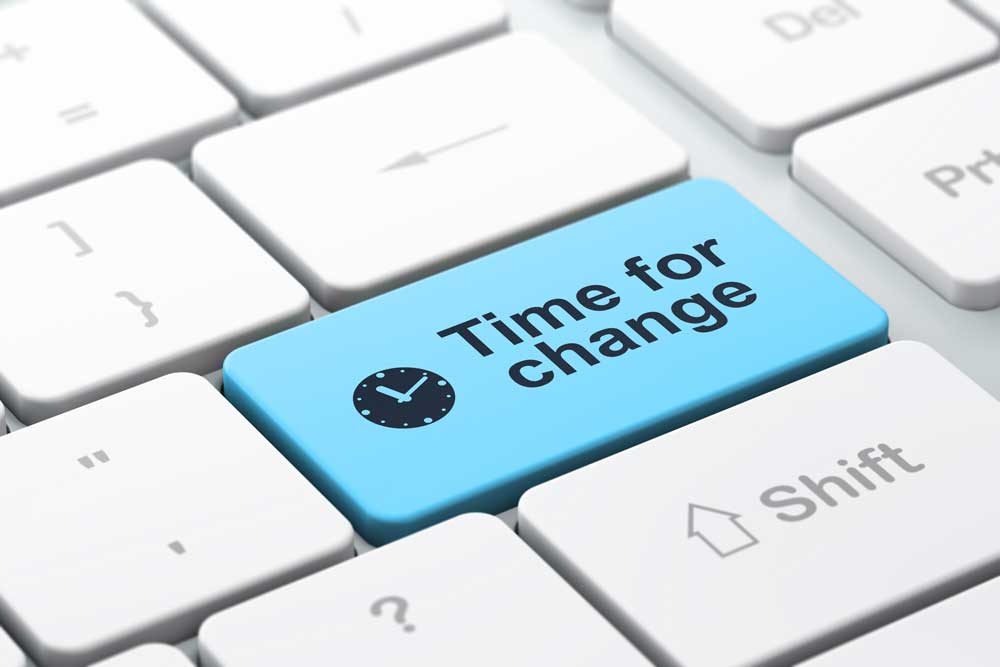 The Companies (Amendment) Bill, 2016 was placed before the Lok Sabha on March 16, 2016. The Bill aims to make various amendments to the Companies Act, 2013 and change the procedure/regulations relating to incorporation of company, management of company, functioning of company and winding up of a company. In this article, we review the major features of the Companies Amendment Bill, 2016.

Under the present Companies Act, 2013, all companies are required to have a memorandum of association that specify the objects/activities the company proposes to undertake. Most companies have one to three objects and can make amendments to the MOA post-incorporation, in case of undertaking newer activities not covered under the MOA.

Under the proposed Companies Bill, 2016, companies would no longer have the requirement to state the objects behind incorporation of the company. All companies would be allowed to undertake any business/objective as long as its a lawful activity, unless the promoters specifically restrict the same in the MOA. Hence, the process for starting and managing a private limited company would be simpler.

Under the Companies Act, 2013, managerial renumeration in excess of prescribed limits require the approval of Central Government of Shareholders. The Companies Bill removes the requirement of obtaining government approval and necessitates only shareholders approval.

Currently, a company is restricted from providing loans to its Directors, its holding companies, etc., The Companies Bill, 2016 relaxes the restrictions and allows for providing of loans to related parties by passage of special resolutions in some cases.

Managerial personnel of a public limited company have various restrictions on insider trader. Insider trading is the act of publicly trading stocks of a company by a person who has information about the company, not known to the public. The Companies Bill, 2016 relaxes certain regulations with respect to insider trading and allows forward dealing by Managerial personnel. Forward dealing is the act of purchasing shares of a company for a specific price at a future date.

For the members of a company to enjoy limited liability protection, it must function with a minimum number of members as specified in the Companies Act, 2013. The Companies Bill, 2016 has proposed providing of limited liability protection even when companies are functioning with fewer than the minimum number of members required.

Current Companies Act, 2013 prohibits investments made in a company through a layer of more than two investment companies. The Companies Bill, 2016 removes this restriction. Further, restrictions on the number of subsidiary companies allowable is also proposed to be removed.

The  Companies Act defines an associate company as one in which another company has control of:

Under the Companies (Amendment) Bill, 2106, an associate company would be defined as a company in which another company has:

The Companies Act, 2013 requires every company to appoint an Auditor and ratify the appointment of Auditor in all the Annual General Meeting of the company. The Companies (Amendment) Bill, 2016 removes the requirement for ratification of auditor appointment every year.