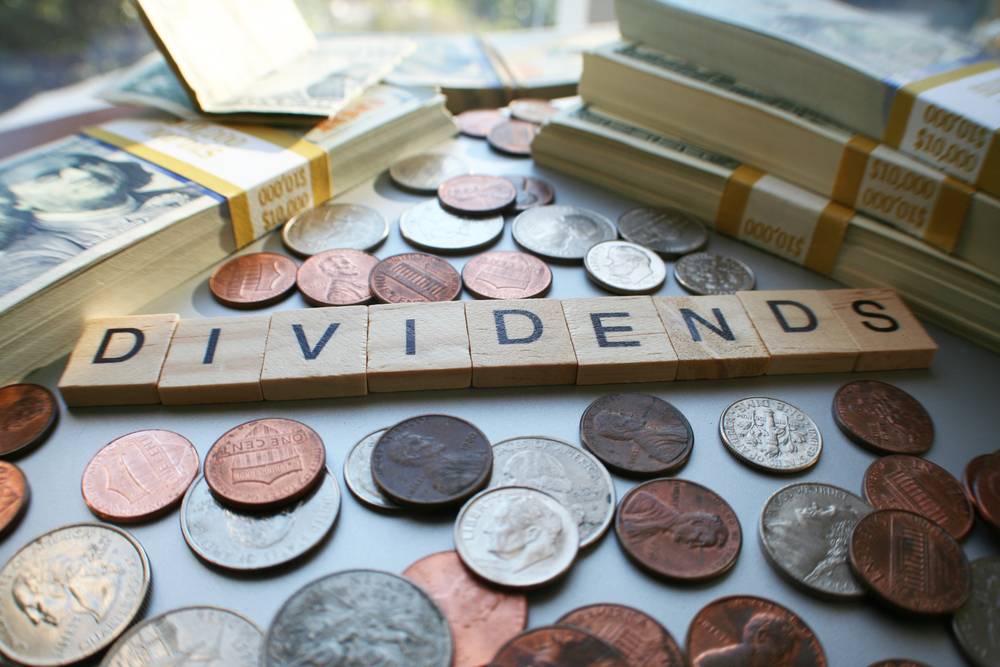 A dividend is a sum paid to a shareholder of a company proportionate to the person’s shareholding in the company. A taxpayer can receive dividend-income from domestic companies, foreign companies or from mutual funds. The budget 2020 has made important changes in the manner of taxability of dividends. Until 31.03.2020, dividends declared by companies were liable for dividend distribution tax. However, with effect from 01.04.2020, dividend distribution tax has been abolished, and the dividends will be taxable in the assessment of the shareholders. Since the dividend amount is taxable in the assessment of the individual taxpayer, the basic exemption limit benefit is available for the dividend income. Hence, for the year financial year 2020-21, dividends upto Rs.2.5 lakhs are non-taxable.

Dividend Received from a Domestic Company

Dividend announced by a private limited company, one person company or limited company incorporated in India fall under the category of “Dividend declared by a Domestic Company”. Until 31.03.2020, under the Income Tax Act, any amount declared, distributed or paid by a domestic company by way of dividends is exempt from Income Tax and dividend distribution tax is levied on the dividends declared or distributed in the hands of a dividend-paying company rate than the dividend receiving shareholder. Thus, when a dividend-paying company has paid dividend distribution tax on the dividends declared or distributed, the dividend would be exempted from Income Tax in the hands of the recipient. However, with effect from 01.04.2020, it is the shareholder who should pay the tax on the dividend income which the individual taxpayer receives, over and above the basic exemption limit. Further, as per Section 115BBDA, in the case of a “specified assessee” dividend received by a shareholder would be chargeable under Income Tax at the rate of 10%, if the aggregate amount of dividend received from a domestic company during the year exceeds Rs. 10,00,000. A specified assessee means a person other than:

Dividend Received from a Foreign Company

Any income received by a taxpayer in respect of units from the Administrator of a specified undertaking or a specified company or  Mutual Fund specified under Clause (23D) will be exempt from Income Tax. Any income of a mutual fund registered under the SEBI Act, 1992 is exempt from income tax under Section 10 (23D) of the Income Tax Act, 1961. Thus, any income generated by the fund through investments, either in the form of capital gains (short term or long term), dividends or interest is exempt from income tax. However, this benefit stands withdrawn with effect from 01.04.2020.