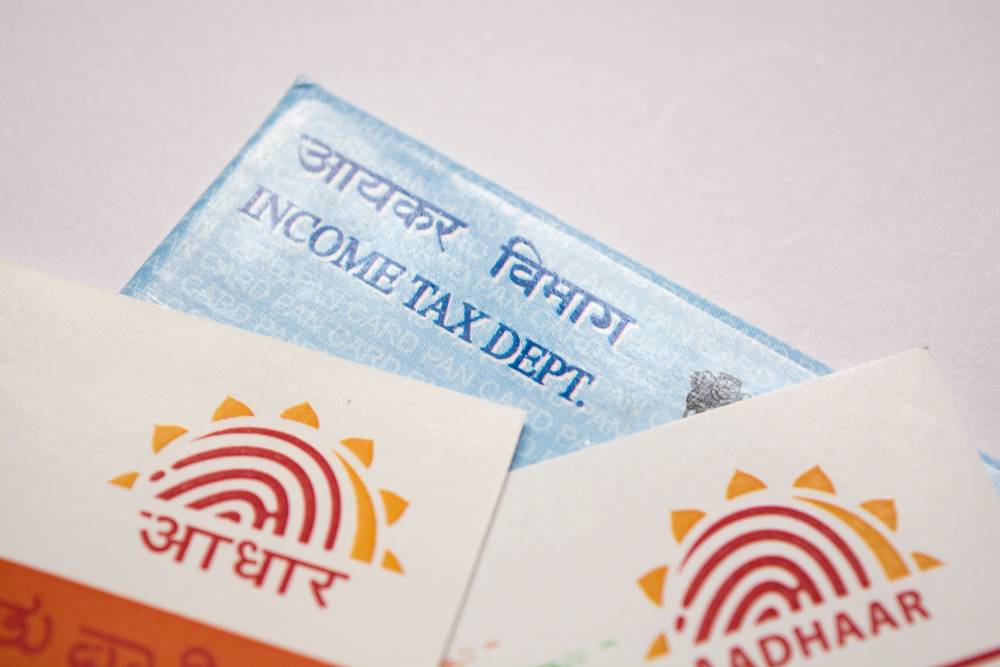 The Central Board of Direct Taxes has issued a notification dated 13th February 2020 called IT 5th amendment rules 2020 with rules to further amend the Income Tax Rules 1962. This new rule has come into force from 13th February after it is published in the Official Gazette.

The following are the details:

The Gazette notification can be accessed below: