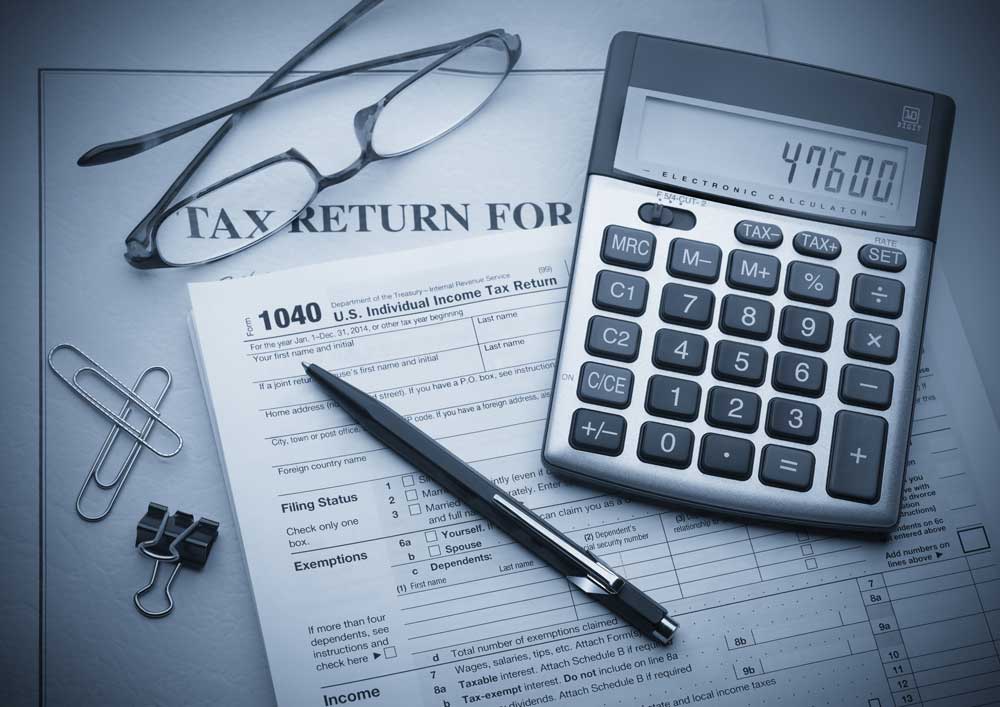 The Income Declaration Scheme was announced in the Finance Bill 2016 by the Finance Minister as a limited period compliance window for domestic taxpayers to declare undisclosed income. In this article, we look at the income declaration scheme in detail.

All domestic taxpayers are eligible for the income declaration scheme. Hence the following categories of persons or entities can file for disclosing undisclosed income under this scheme:

However, the following persons shall not be eligible:

On making a valid declaration of undisclosed income under the income declaration scheme and the payment of relevant tax/penalty, the person will be exempted any scrutiny or enquiry under Income Tax Act or Wealth Tax Act. Further, the declarant would also have immunity from prosecution and the Benami Transaction Act, 1988, subject to certain conditions. The following is the list of benefits after making a valid declation:

The last date for filing Form 1 under the income declaration scheme is September 30, 2016.

Form 61 Form 61 - Income Tax Statement containing particulars of declaration received in Form No. 60
Form 15C Form 15C - Income Tax Application by a banking company for a certificate under section 195(3) of the Income - tax Act, 1961, for receipt of interest...
Exemption from obtaining/ furnishing PAN by non-re... Exemption from obtaining/furnishing PAN by non-resident Vide notification dated 10th August 2020, the Central Board of Direct Taxes has introduced th...
Highlights of Budget 2021 Highlights of Budget 2021 The Finance Minister of India, Smt. Nirmala Sitharaman, presented the Union Budget 2021 on 1st February 2021. Common man to...
Tax Free Incomes in India Tax Free Incomes in India Certain types of incomes earned in India are exempt from the scope of Income Tax as per the Income Tax Act. These incomes a...