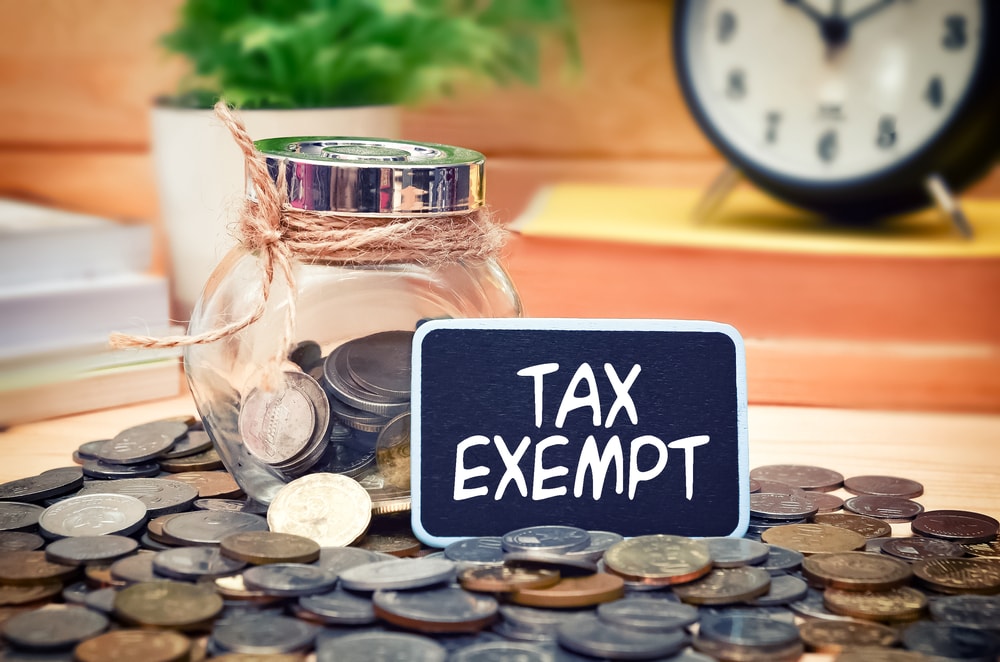 The GST Council on 18th and 19th May 2017 regulated the IGST exemption list. The Integrated Goods and Service Tax under GST replaces CVD, SAD, CESS etc. The GST Council provisioned IGST as fully refundable. In this article, let us look at goods, which are fully exempt from IGST.

The following goods imported by Privileged Persons, Organizations, Authorities and Foreigners are exempt from IGST, keeping in mind various multilateral and bilateral commitments.

IGST Exemption for Goods to Nepal and Bhutan

Imports by an SEZ unit or SEZ developer for authorized operations.