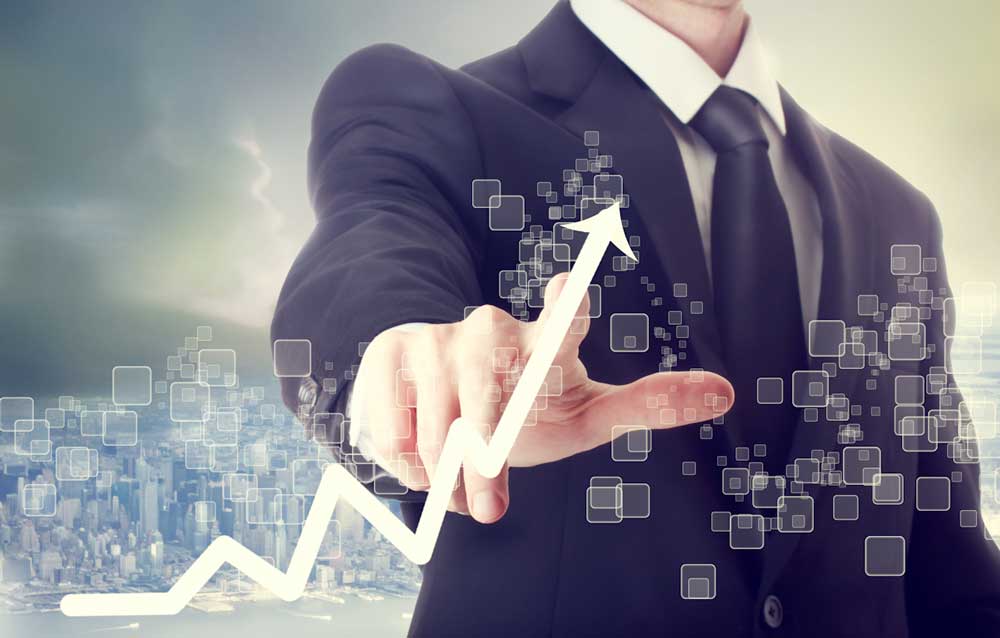 How to File RTI Online

Post by: IndiaFilings in Legal
Home » Learn » Legal » How to File RTI Online

How to File RTI Online

Under the RTI Act, any information in any form, including records, documents, memos, emails, opinions, advice, press releases, circulars, orders, logbooks, contracts, reports, papers, samples, models, data material held in any electronic form and information relating to any private body which can be accessed by public authority can be requested.

Using RTI any information from any authority or body or institution of self-government established or constituted by:

As per the RTI Act, all public authorities require to maintain all records in an indexed manner – which facilitates access of the information through a network. Further, all public authorities require to endeavour to provide as much information to the public as possible, at regular intervals through various means of communication, including the internet, so that the public have the minimum requirement to use the RTI Act to obtain information.

Under the RTI Act, Public Authority requires to maintain the following information:

Any person can request information held by public authorities under the RTI Act. The request for RTI must be in writing or through Online RTI request. The request of information can be in English or Hindi or in the official language of the area along with the fee.

Information NOT provided under RTI

Providing information relating to any occurrence, event or matter before twenty years from the date of RTI request is possible after making a request. Further, the public authority may allow access to information, if the public interest in disclosure outweighs the harm to the protected interests.

However, under the RTI Act, the public authority is not permissible to provide any of the following information :

Online RTI application can be made through RTI Online website.  The first step in RTI Online application is to create a username as shown below using the user signup form.

The status of existing RTI request can be viewed through the dashboard. To submit a new RTI request online, the submit request button on the menu bar can be selected to launch the new RTI Online request.

Further, make payment through net banking or credit card after entering the information on RTI request form. The fee charged for Online RTI is Rs.10 in most cases.

In case you need assistance from a Lawyer to File an RTI Online, visit IndiaFilings.com