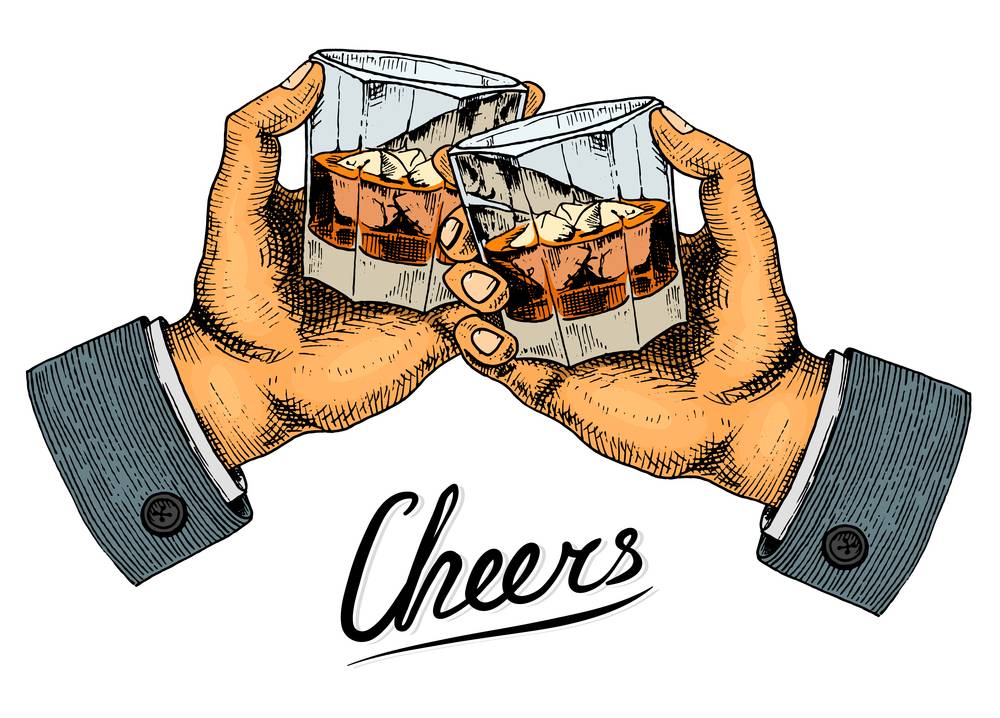 Liquor licence, in simple terms, is a permit (i.e., authorisation) to sell alcoholic beverages for human consumption. The liquor vendor is required to pay the licence fee against receipt of such liquor licence.

The indirect tax implication on such license fees paid, towards issuance of liquor licence, by the liquor vendors to various State Government has always been unclarified and disputed both during the pre-GST period and even in post-GST period.

The tax implication on the liquor licence fee has been taken up in various GST council meeting, however, through a various recent notification and clarification the board has tried to resolve the confusion to some extent.

The present article tries to summarise the flow of activity, analysing situation pre- and post-GST beside on recent amendments and notifications and understanding the effect of recent clarification issued by the board.

Erstwhile indirect taxes will not be leviable on liquor licence fees paid by the vendor to the State Government during the period 1st April 2016 to 30th June 2017 (as per clause 117 of the Finance (No.2) Act 2019).

GST is not payable on services provided by way of grant of alcoholic liquor licence against licence fees collected by the State Government.

Clarification by the Central Board of Indirect Taxes and Customs

Vide circular no. 121/40/2019-GST dated 11th October 2019, it has been clarified by the Board that exemption from GST applies only to the supply of service by way of grant of liquor licenses by the State Government as an agreement between the States and the Centre. However, it has been clarified that the said exemption doesn’t apply to the grant of other licences and privileges for a fee in any other situation.

The notification can be accessed below:

High Sea Sales – GST High Sea Sales - GST Applicability High sea sales is a sale carried out by the actual consignee (i.e. the consignee shown in the Bill of Lading) to a...
Related Company Services under GST Related Company Services under GST Para 2 of Schedule I of the Central Goods and Service Tax Act, 2017 states that supply of goods or services or bot...
GST Exemption to Maritime Training Institutes GST Exemption to Maritime Training Institutes As per the circular from the Ministry of Finance on 11th October 2019, the applicability of GST exempti...
Gujarat E-Way Bill Notification Gujarat E-Way Bill Notification Electronic way bill most popularly known as an e-way bill has now been introduced nation-wide for both inter-state mo...
Return Filing by GST Practitioner Return Filing by GST Practitioner A GST Practitioner can perform activities and assist in the filing of GST returns when authorized by a concerned ta...