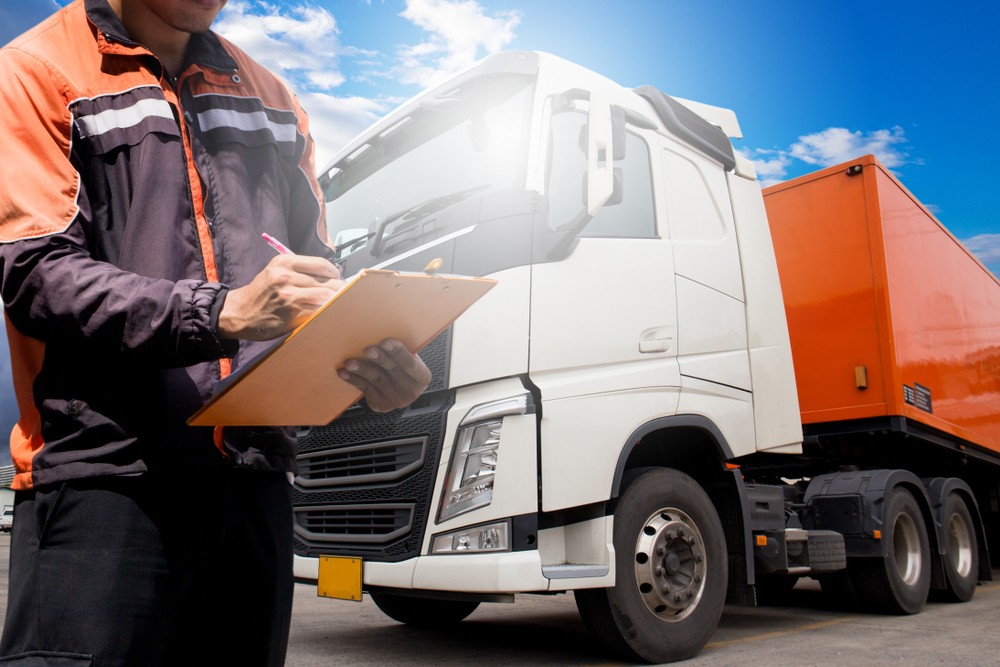 GST Inspection of Goods in Transit

Post by: IndiaFilings in GST
Home » Learn » GST in India » GST Inspection of Goods in Transit

GST Inspection and Confiscation of Goods in Transit

GST E-way bill regulations are being rolled out and streamlined across India. Currently, the GST Council mandates e-way bill for all the inter-state transfer of goods and also the transporter must carry the e-way bill for intra-state transfer of goods in phases. Under GST, an Officer would have to follow certain rules and regulations while intercepting and inspecting goods in transit. In this article, we look at such rules pertaining to the inspection and confiscation of goods in transit under GST.

An officer authorised by the jurisdictional Commissioner can intercept and inspect vehicles that transport goods within or across the state. On being intercepted, the person in charge of the conveyance or transporter must produce the documents related to the goods and the conveyance like e-way bill and invoice or delivery challan.

The officer could verify the documents produced and the e-way bill number electronically, either by logging on to http://mis.ewaybillgst.gov.in or the Mobile App or through SMS by sending EWBVER to the mobile number 77382 99899 (For e.g. EWBVER 120100231897). In case if the taxpayer provided all the details in the documents, the officer shall release the goods.

In case the transporter fails to produce the documents requested by the officer or there is a discrepancy, the officer can record a statement of the person in charge of the conveyance in FORM GST MOV-01 to begin the process of inspection of goods.


On issuing GST MOV-02, the officer must perform the following steps within the timeline mentioned below:

Demand of any tax, penalty, fine or other charges will be added in the electronic liability ledger of the person concerned. If no electronic liability ledger is available in case of an unregistered person, a temporary ID will be created by the proper officer on the common portal and the liability will be created. The concerned person can then credit the payments made towards such demands of tax, penalty or fine and other charges by debiting the electronic cash ledger of the concerned person.

In case the owner of the goods, or the person authorized by him, comes forward to get the goods and the conveyance released by furnishing the security details, the officer may release the goods and the conveyance through order in FORM GST MOV-05. The individual shall also provide a bond to the authorized officer in FORM GST MOV-08 along with a security in the form of bank guarantee equal to the amount payable.

In case any objections filed against the proposed amount of tax and penalty payable, the proper officer must provide an opportunity for the taxpayer to present his/ her side of the case and consider such objections. After hearing from the concerned individual, the Officer can pass an order in FORM GST MOV-09, quantifying the tax and penalty payable.

In case if the individual fails to pay the proposed tax and penalty within seven days from the date of the issue of the order of detention in FORM GST MOV-06, the officer can issue a notice in Form GST MOV10 and propose confiscation of the goods and conveyance and imposition of penalty.

Further, if the officer believes if the primary motive of the supplier or the transporter of the said goods to evade payment of tax, then the officer can directly invoke section 130 of the CGST Act and issue a notice proposing to confiscate the goods and conveyance in FORM GST MOV-10.

In GST MOV10, the officer shall provide the details of the quantum of tax and penalty leviable along with the fine in lieu of confiscated goods or vehicle.

In case of non-payment of penalty or if the supplier or the transporter transports goods to evade tax, an authorized officer can issue an order to confiscate the goods through FORM GST MOV-11 and upload it on the common portal. However, the officer shall provide an opportunity for the taxpayer to present the reason before uploading it in the GST Portal. While confiscating the goods, the Officer must take into consideration the objections filed by the person in charge of the goods (owner or his representative). But if the authorizing officer passes the order to confiscate the goods, the title of such goods shall stand transferred to the Central Government. Further, in the confiscation order, a suitable time not exceeding three months will be offered to make the payment of tax, penalty and fine imposed in lieu of confiscation and get the goods released.

After the confiscation of goods, if the owner of the goods nor any person other than the owner of the goods comes forward to make the payment of tax, penalty and fine imposed and get the goods or conveyance released within the time specified, the goods can be auctioned in a public auction and the sale proceeds would be credited to the account of the Central Government.

E-Way Bill – Consolidation, Rejection and Ca... E-Way Bill - Consolidation, Rejection & Cancellation An E-Way bill can be cancelled if it has been created in error or if the order has been canc...
Fake invoice and departmental clarification thereo... Fake invoice and departmental clarification thereof A ‘fake invoice’ is specifically not defined under the Goods and Services Tax (GST) law. However,...
Deficiency Memo Deficiency Memo If the applicant’s refund application contains some deficiency, the proper officer is required to communicate such deficiency by ele...
Transport ID – GST E-Way Bill Transport ID - GST E-Way Bill E-Way Bill acts as a unique document or bill generated electronically by the supplier or transporter for a specific con...
GST Turnover Limit for Supplier of Goods GST Turnover Limit for Supplier of Goods The Central Board of Indirect Taxes and Customs have recently come up with two notifications through which t...