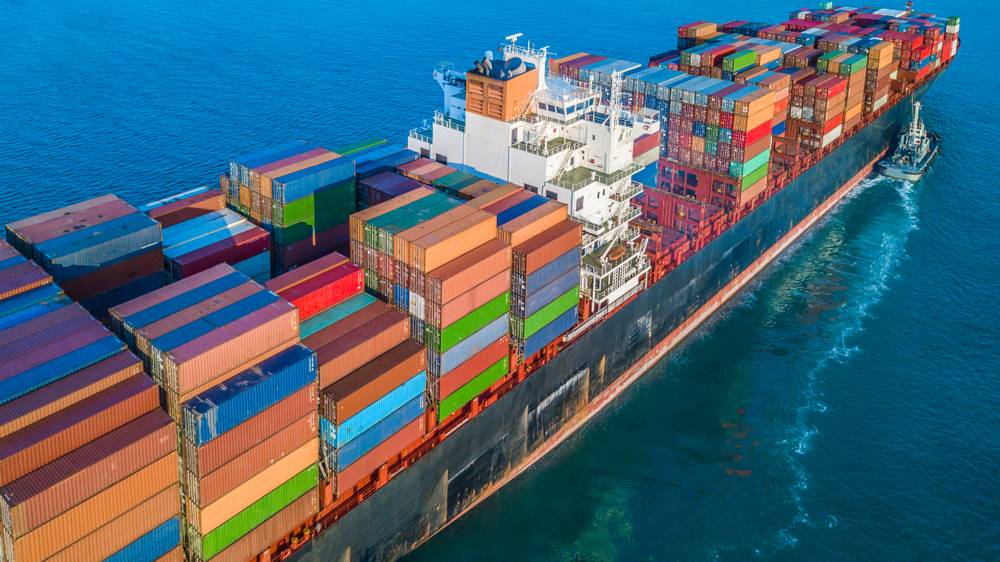 The GST council has implemented E-Wallet system under GST from April 2018 as a relief for the exporters who encounter working capital squeeze due to delayed GST refunds. The interruptions in the refund mechanism have been causing serious issues in cash flow, which consequently affected the shipments. GST E-Wallet has been introduced to resolve such issues that occur due to the delay in refund of duty claims under GST.

Exports were tax-free before the GST regime. In order to promote the share of manufacturing in the global market, no tax was payable at the time of exports. This continued after GST implementation. Export of any kind of Goods and services are tax-exempted. However, exporters are required to pay the GST in two stages —

Refund of GST is also made accordingly.

Initially, based on the tax record or the past performance on exports, a notional credit i.e., virtual currency will be credited to the exporter’s account by the Directorate General of Foreign Trade (DGFT). This in-turn can be used to pay GST on inputs, raw materials, or goods procured for export purposes so that their funds are not blocked.

On submission of the proof for exports, the amount will be credited to the exporter’s account subsequently facilitating free credit flow. The restriction of this scheme is that the advance amount cannot be encashed thus limiting its usage only for the GST payment.