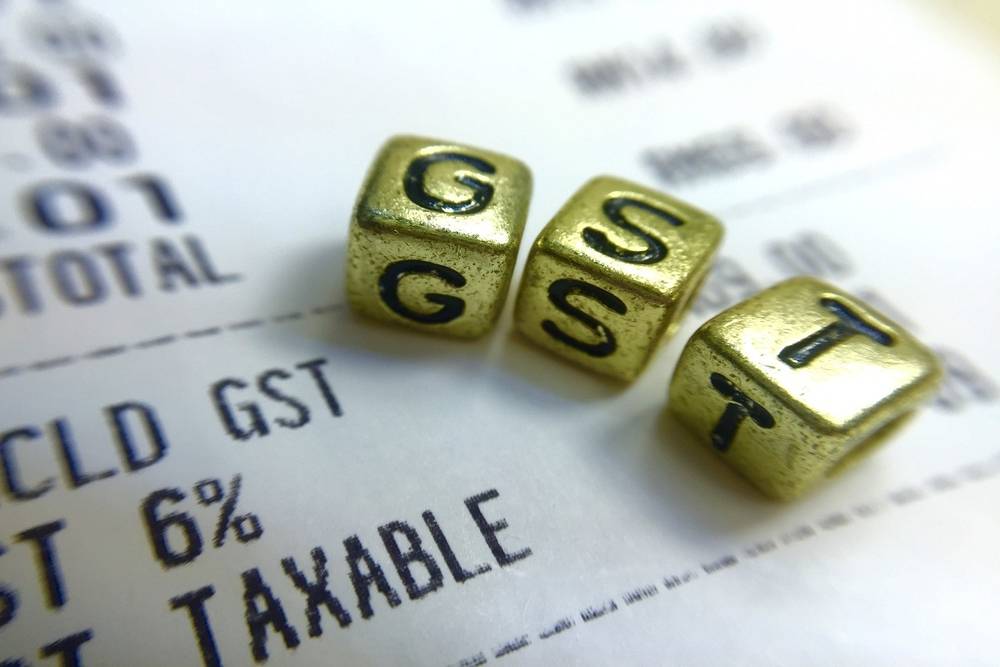 The GST Compensation Bill was introduced on the 27th of March, 2017, as a measure to compensate the states on any losses occurred due to the implementation of the Nationwide single tax system, termed as the Goods and Services Tax. The Government of India brought into force for a period of five years from the date of implementation of the SGST Act (GST for states), which, as we all know, was on the 1st of July, 2017. The growth rate of the states in this period of transition projects at 14% per annum.

Base year for Calculation

The base year for calculation will be the financial year of 2015-16. The base year revenue will be taken from the various state taxes imposed, which includes the likes of VAT, Central Sales Tax, Luxury Taxes, Advertisement Tax etc.  Alcohol or any products related to petroleum will be excluded from the calculation. The revenues from the states transferred to municipalities instead of depositing into consolidated funds should reflect in the definition of revenue subsumed. However, the exclusion shall apply to Local body taxes (other than state taxes). In the “Special category states”, the revenue foregone on account of exemption of taxes granted by states shall apply as the definition of revenue for the base year 2015-16.

A GST compensation cess will be imposed for supply or imports of prescribed goods and services, as well as taxes which are payable on a reverse charge basis, the receipts of which will be deposited to the GST Compensation fund. The Central Government shall use these funds to compensate for the states. All registered person opted for Composition levy can exclude Cess as liable on supplies. In case of any underutilized money, the states shall share among the states based on the revenue and the Centre shall share the other 50%.

This provision of compensation, as mentioned above, is for a period of five years from the launch of the SGST Act. The period of calculation and release of the same occur every two months, and also on an annual basis. The latter will be audited by the Comptroller and Auditor General of India(CAG).

What constitutes the base year revenue?

The base year revenue for a state shall act as the sum of the revenue collected by the state and the local bodies during the base year, on account of the taxes levied by the respective state or union, and net of refunds, with respect to the following taxes imposed by the State or Centre, as applied as subsumed into goods and services tax:

What is excluded from calculating revenue?

So, what doesn’t come under the umbrella of revenue calculation? Let’s examine;