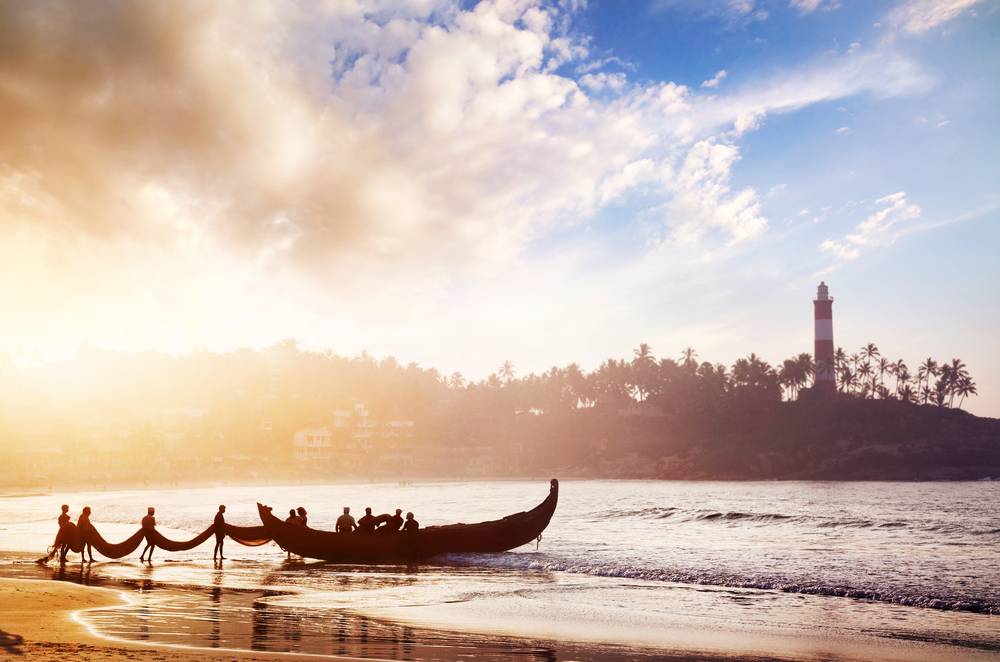 Fishing is considered as one of the dangerous occupations in the country. Several fishermen lose their lives in the open sea due to weather and natural disaster. The unfortunate incident pushes the family into the trap of poverty. To safeguard the fishermen families from the vices of poverty, the Ministry of Fisheries, Animal Husbandry and Dairying implemented a Group Accident Insurance Scheme for the Active Fishermen. The family of the injured or dead fishermen would receive financial assistance under the scheme. FISHCOPFED, along with the General Insurance Corporation of India shall act as the implementing agency of the scheme.

The scheme was implemented to achieve the following objectives,

Premium Allotted under the Scheme

Fishermen who are insured and paid the annual premium of Rs 15 per head are entitled to obtain the benefit of,

Eligible Beneficiaries under the Scheme

The beneficiaries who can obtain a claim under the scheme are as follows,

Norms under the Scheme

The insurance premium would be disbursed by the agency to the beneficiaries only on the receipt of full payment of the premium from the FISHCOPFED before the date of the accident and the conditions under which the eligible beneficiaries obtain the grant-in-aid are as follows:

The insured fishermen shall be entitled to any description whatsoever the capital sum insured. The insured amount payable shall be followed as per the conditions of Insurance Policy to their nominees, in case the injury had extended for a period of six months and lead to the following,

The solitary and obvious reason for permanently, entirely and completely halting the injured from engaging from being occupied with considering any employment or occupation.

The following fishermen are not eligible to claim insurance under the scheme in case of their:

The following are the documents required to be submitted by the beneficiaries at the time of submission of application are as follows,

In the case of death

When the fishermen go missing for a very long time

In case of disability of the fishermen

Insurance claim statement as per the required format