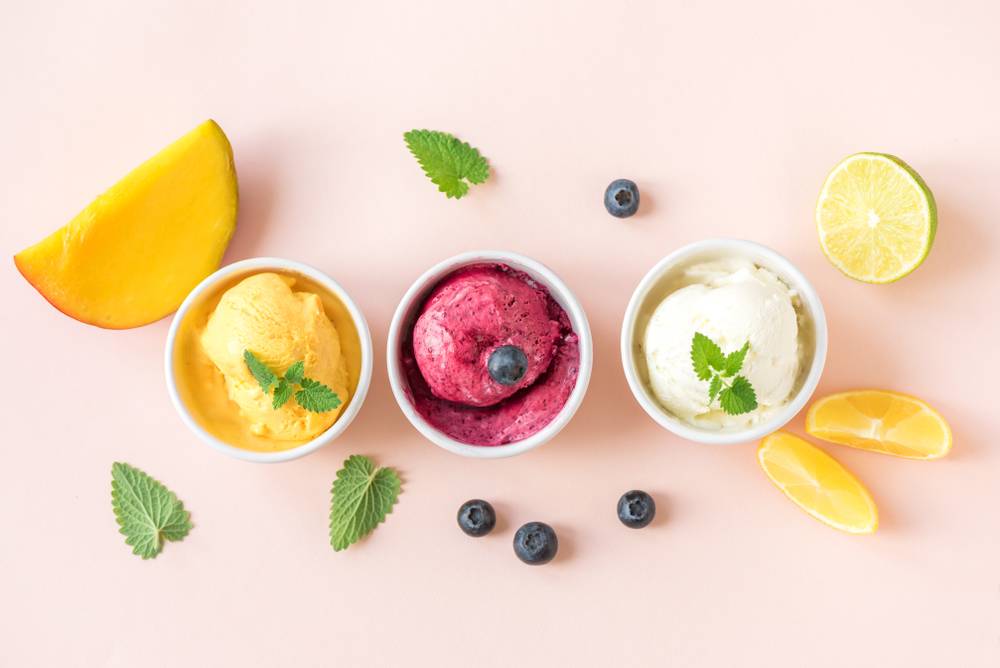 Gelato Vinto an Italian named ice cream chain that provides both ice cream as well as gelato thus making it India’s first authentic gelato parlour. Gelato Vinto was established in the year 2005 in Delhi and since then has expanded to more than forty outlets all over the country. The innovative concept of Gelato Vinto is not only for the customers but also for the franchisees and business partners by offering exciting opportunities to be a part of the Gelato Vinto group. In this article, we look at the procedure for setting up Gelato Vinto franchise in detail.

Food and Beverage Industry in India

The Food and Beverage industry is the sixth largest industry in the market. In India, the food sector has developed as a high-growth and high-profit industry due to its immense potential, particularly within the food processing industry. Indian Foodservice market is currently estimated to be 3,37,500 crore, and it is expected to reach out 5,52,000 crore in the year 2021. Thus, food service industry is emerging as a critical contributor for the Indian economy by witnessing the exponential growth which encourages the entrepreneurs from making franchise opportunities.

Gelato Vinto has been remarkably consistent in its quality and taste and has, therefore, a large regular client base walk-in to its outlets to indulge everyday. In just nine months the brand has created loyalty and recognition. It enhances the joy of eating by creating 100 % natural and vegetarian frozen dessert. Gelato Vinto provides absolute consumer delight through creative and passionate service in a hygienic environment.

There are various advantages for choosing Gelato Vinto Franchise are listed out here.

Gelato Vinto franchise area specification is that the Franchisee needs to have a ground floor location at high footfall commercial places, preferably shopping malls. The requirements for the infrastructure may vary as per the franchise setup model.

Gelato Vinto Flagship Store can be placed in areas with square feet ranging from 150-200 sq ft and with a frontage of 15-20 feet.

Gelato Vinto Stand Alone can be set up in areas with square feet ranging from 120-150 sq sq ft and with a frontage of 10-15 feet.

Gelato Vinto Kiosk can be established in areas with square feet ranging from 50 sq ft and with a frontage of 10 feet.

Interested entrepreneurs are required to invest based on the below estimation for initiating a Gelato Vinto Franchise.

The following benefits are afforded by the Franchisor for setting up a Gelato Vinto franchise.

The following are the specified locations for starting a Gelato Vinto Franchise are below:

The Franchisee initially has to pay a one-time franchise fee, and in return, the franchisor will afford technical know-how and assistance to the Franchisee during the duration of the agreement.

The interiors outlet have to be arranged by the Franchisee which includes flooring, pop, paint, lighting, generator back up, electricals, lighting and air conditioning, stabilisers etc. The design has to be matched with the franchisor ’s model.

East of Kailash, Near Sapna Cinema,

Siyaram’s Franchise Siyaram's Franchise Come Home to Siyarams India has been an iconic figure in the fashion industry for centuries, creating unique garments and access...
Chaat Lounge Franchise Chaat Lounge Franchise Amidst the soaring traffic and the scorching heat, it is a common sight to spot youngsters and corporate employees in groups o...
Keventers Franchise Keventers Franchise The Original Milkshake Shaking up a century-old legacy, a vibrant retro appeal with a contemporary view gives one a blend of ref...
Frozen Ribbons Franchise Frozen Ribbons Franchise Shaved Ice Cream Ice creams are considered to be one of the most loved desserts across the globe. Its simple ingredients li...
Franchising Law in India Franchising Law in India The franchise model of business is now emerging as an attractive business option for prospective entrepreneurs, be it for it...