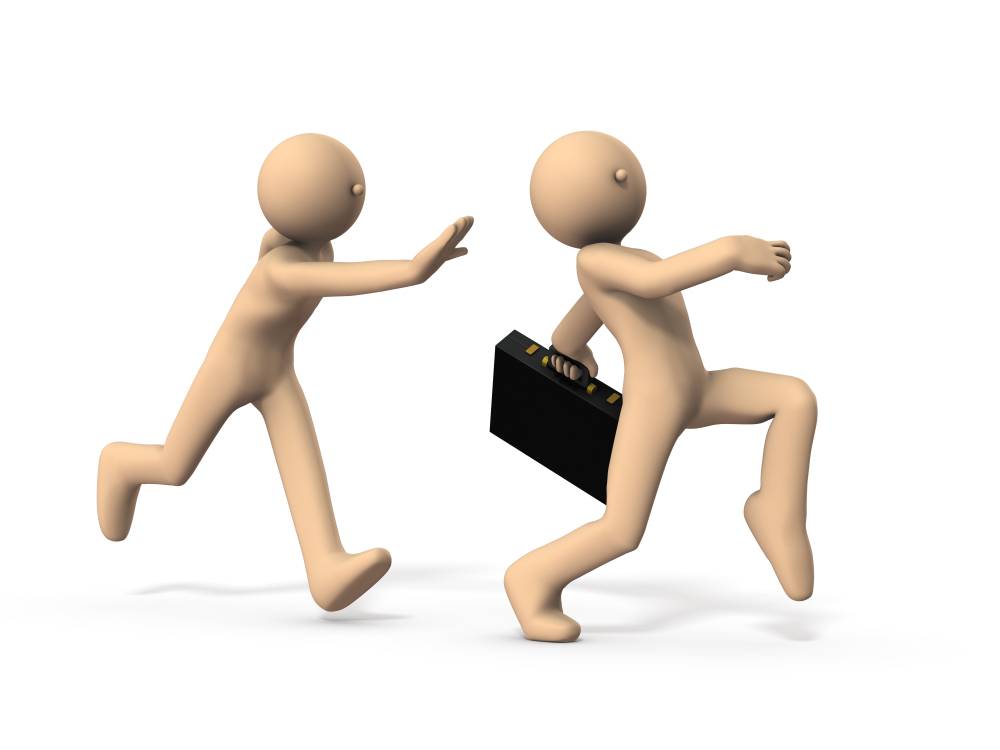 According to the Fugitive Economic Offenders Act (FEOA), 2018, a fugitive economic offender is any individual against whom a reasonable arrest warrant has been issued for his or her involvement in economic offences with the value of Rs. 100 crore or above and has left India to avoid prosecution.

The features of Fugitive Economic Offenders Act are as follows:

The provisions under this Act is applicable to any individual who is fugitive economic offender on or after the date of commencement of Fugitive Economic Offenders Act.

The Director or any other concerned authority appointed by the Central Government will undertake the following activities as specified below:

Step 1: A Director appointed by the Central Government is responsible for filing an application to a special court in order to declare the person as a Fugitive Economic Offender. The application to be filed should possess the following details:

Step 2: Upon receipt of the application, the Special Court will issue a notice to the Fugitive Economic Offender.

Step 3: As specified in the notice, the individual has to appear in person or through counsel.

Hearing of the Application

Step 5: Upon hearing the application, the Special Court can declare the individual to be an FEO.

Step 6: If an individual is declared as an FEO, then the Special Court is allowed to order confiscation against the crime made by FEO in India or abroad.

Step 7: The confiscation order will be handled by the Central Government, along with the identification details of the same.

Step 8: In the case that the Special Court declares the person is not to be an FEO, then the property seized will be ordered to be released to the concerned person.

Step 9: However, the Director can appeal to the Concerned High Court within thirty 30 days against the order of the Special Court.

The Special court will appoint an administrator to oversee the confiscated property. This person will be responsible for disposing of the property as well, and the property will be used to satisfy creditors claims.