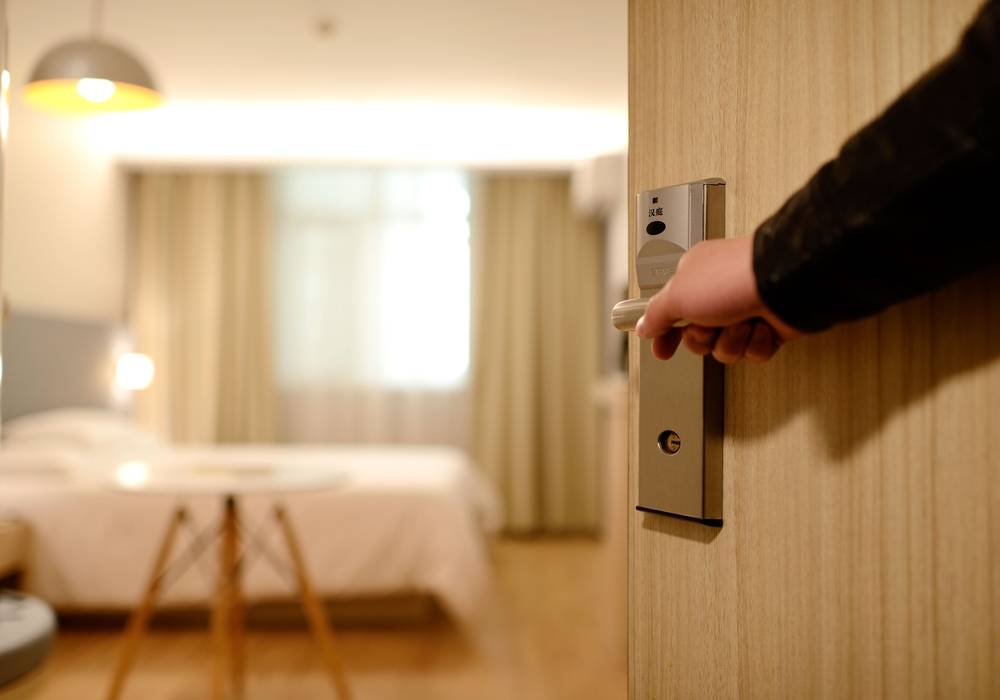 What is Chargeable Expenditure?

Taxpayers should note that airline and travel agents falling under the ambit of the Act need to hold a valid license granted under section 32 of the Foreign Exchange Regulation Act, 1973.

The Act is applicable with respect to any chargeable expenditure incurred in a hotel wherein the accommodation charges amount to a sum of Rs. 3,000 or more. In certain cases, a composite charge will be levied on residential accommodation and food. The Assessing Officer is entitled to determine room charges on an appropriate basis if the officer discovers that the charges for such unit, food, drinks and other services are determined in a way that the room charges are understated and the rest of the charges are overstated. The entitlement is bestowed on the officer considering the scope of tax evasion under the provisions of the Act.

The norms of levy under this tax form provide for:

If a composition charge is levied in respect of residential accommodation and food, the room charges for the same will be determined by deducting the cost of food from the composition charge imposed. The basis of such a deduction is substantiated below:

The following authorities are vested with equal powers, and are authorized to execute functions as provided under the Income Tax Act:

The above-mentioned authorities are required to observe and be compliant with the orders, instructions and directions of the Board. However, orders, which are covered by the circumstances listed below, must not be issued to the authorities who are having the responsibility to administer the provisions of the Act:

Taxes incurred for the expenditures incurred in hotels and restaurants must be collected by the person who is vested with the right of ownership of the unit or any other person appointed for this purpose (the latter option can only be invoked in certain prescribed cases). Taxes received on any calendar month must be credited to the accounts of the Central Government within the 10th of the subsequent month of collection. The stringent requirement for remittance shall be applicable even if the concerned person fails to receive the tax from the respective taxpayer, in which case the assessee would be obligated to remit the same from an own account.

In relation to expenditure tax, the collectors of tax are required to furnish an annual tax return within four months from the 31st of March of the respective year of collection. The return must indicate the following:

If the concerned person has failed to meet this obligation, the Assessing Officer may issue a notice to the person prompting him/her to furnish the return within thirty days from the date of issue of notice. Additionally, the Assessing Officer may serve such person a notice demanding the taxpayer to produce additional documents, accounts or evidence.