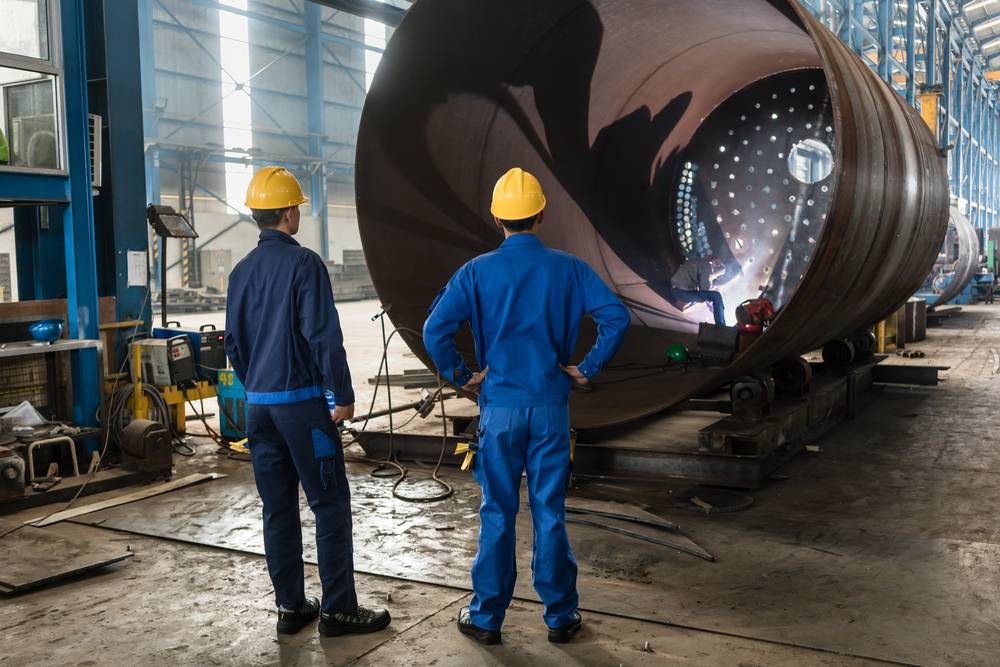 ESI or Employee State Insurance is a self-financing social security scheme in India. ESI was originally applicable for factories that employed 10 or more persons. Subsequently, the coverage of ESI scheme has been expanded. Currently, any factory or establishment employing 10 or more persons drawing wages of upto Rs.21,000 per month must obtain ESI registration.

Definition of Factory under ESI Act

Under ESI, a factory is defined as any premises, including the precincts thereof, where ten or more persons are employed or were employed for wages on any day of the preceding twelve months, and, in any part of which, a manufacturing process is being carried on with or without the aid of power.

Also, the definition of factory under ESI includes a seasonal factory which works for a period not exceeding seven months in a year and is engaged during that period in any process of blending, packing or repackaging of tea or coffee or other manufacturing process notified by the Central Government.

The definition of factory under ESI does not include a mine, subject to operation of the Mines Act, 2952 or a railway running shed.

Definition of Establishments under ESI Act

Shops must also be registered under the ESI Act. The Supreme Court has held that ESI Act is a beneficial legislation and hence the word shop has to be construed in a liberal sense. Further, The Supreme Court has held that a ‘shop’ includes the premises where economic activities leading to sale or purchase are carried on. Thus, the essential ingredient for determining a shop is that services are rendered to the customer. Hence, service providers like advertisement agencies, liaison office, consultancy service providers, real estate service providers and more will be required to obtain ESI registration, if other criteria’s are fulfilled.

However, while considering the coverage of shops, educational institutions, hospitals, dispensaries, offices of Auditors and Solicitors, Chartered Accountants and private commercial hospitals are excluded.

To determine the coverage of a factory or an establishment under ESI, the following categories of persons are to be counted in addition to the persons directly employed:

While counting the number of employees, apprentices or trainees undergoing training and learning the trade under an approved scheme will not be counted for determining the covered of a manufacturing unit or an establishment.