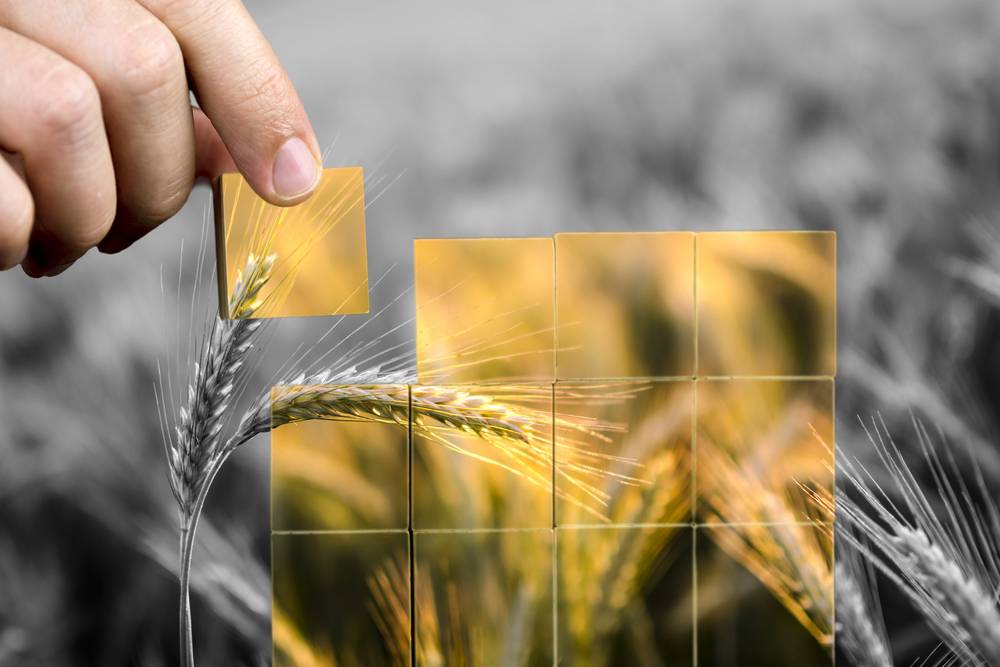 ePDS (Electronic Public Distribution System)  is an online software application catering to the Ration cards management, allocation and seeding of Aadhaar data. The processes involved in the distribution of Essential Commodities (ECs) to the BPL families are automated to bring efficiency, accountability and transparency to the PDS of Civil Supplies Department.  The civil service department develops three significant modules.

EPDS Telangana at a Glance

The essential food items and commodities that the authorities supply to the cardholders are listed below.

All the family members of the cardholder can also use the Ration card as proof of nursing identity in times of need. In this article, we will be talking about the EPDS Telangana Ration cards and the types of it, how to apply and check the status of the Ration Card.

According to the Public Distribution System(PDS) of Telangana State, the ration card issued to the people in Telangana state is classified into three categories, as mentioned in the below points.

Individuals fall in this category who earns more than Rs. 10,000 annually and they are provided with a white ration card.

Individuals fall in this category who earns less than Rs. 10,000 annually and they are provided with a pink ration card.

Individuals who are extremely needy and don’t have a steady income like daily labours falls in this category, and they are provided with a pink ration card.

The difference in Ration And Food Security card in Telangana is described below.

APL households were not identified in Indian Government’s TPDS scheme; they are not liable to receive subsidized food grains through government, and any household above the poverty line could typically apply for an APL ration card.

BPL & AYY beneficiaries are currently covered under TPDS scheme. People who fall in this category are liable to receive subsidized food grains through the government. They can get a Food Security Ration Card.

Obtain a Ration Card in Telangana

Documents Required to apply for Ration Card in Telangana

It can generally take 30 days to deliver Ration Card.

If the applicant wishes to get a Ration card offline can follow the below steps to download the Ration card.

Step 1: To apply, the applicant is required to visit the home page of Mee Seva civil supplies department.

Step 2: Look at the left side of the home page, select Mee Seva Services forms under Quick link.


Step 4: At first, the applicant has to mark the type of card they want.

Step 5: Now, the applicant is required to fill up the details which include head of the household, professional information, Gas connection details, Residence Address, Permanent address. Also fill up member details, other details such as old ration card number on it.

Step 6: Now the applicant needs to carry the duly filled new ration card application form along with required documents to the MeeSeva Centre.

The Procedure to check the status of a ration card in Telangana is quite simple.

Step 1: First of all, the applicant needs to visit the EPDS portal introduced for this purpose. The official website of EPDS in Telangana is https://epds.telangana.gov.in.

Step 2: After logging in to the official website, the next step is a Ration card search. For that, the applicant needs to click on the option that says FSC Search.

Step 4: Select the district from the drop-down menu.

Step 5: Now, the applicant needs to enter the Application number.

Step 6: After the Application number has been entered, go to the search button to get the status.

The details of the Food Security  EPDS Telangana Ration Card status will be displayed on the screen.

Step 1: Visit the website of EPDS in Telangana is https://epds.telangana.gov.in.

Step 2: From the right-hand side menu, click on FSC search.

Step 3: Select FSC search from the next page.

Step 4: In this page, select the district.

If applicant’s name exists in the Telangana Ration Card list, then they are eligible to download ration card.

It is an android mobile application, which will work in two modules G2C (Government to Customer) and G2G (Government to Government). This app will cut the need for the physical visit to the ration card office. To download this app follow the steps mentioned here.

The applicant can also register for SMS alerts on the mobile phones on the portal of the Government of Telangana.

The applicant has to fill the mobile number, first name, last name, district and Mandal details, fair price shop number, and the beneficiary details. Once the applicant registers the mobile number in this portal, they will receive updates and alerts from the Supply Chain Management of Telangana Government.