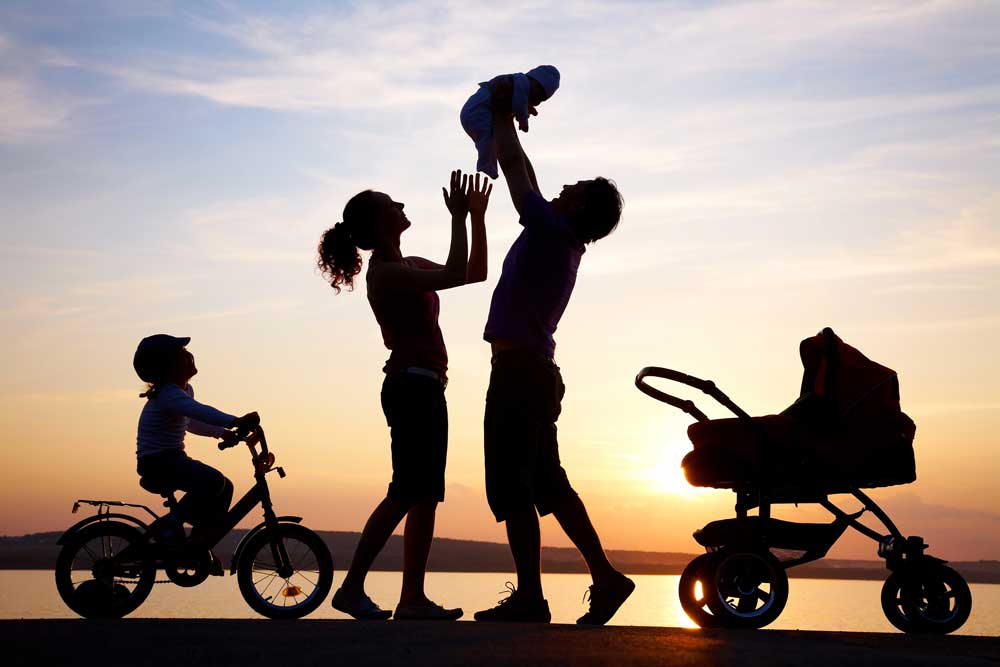 Elements that make a Will invalid

Post by: IndiaFilings in Legal
Home » Learn » Legal » Elements that make a Will invalid

Elements that make a Will invalid

While drafting a Will, it is important to be aware of the relevant laws to ensure the Will is legally valid. Especially in cases where the property is involved, it is important to take the help of an experienced Lawyer. In this article, we look at some elements that make a Will invalid.

If a bequest is made to a person by a certain description, and there is no person in reality at the testator’s death who answers that description, the bequest is void. Section 113 of Indian Succession Act, 1925 provides a transfer to an unborn person, a previous interest for life has to be created in another person, and the inheritance must comprise of the whole of the remaining interest of the testator.

Hence, in case property to an unborn person, the case of Sopher v. Administrator-General of Bengal can be referred. In Sopher v. Administrator-General of Bengal, a grandfather made the inheritance to his grandson who was yet to be born, by creating a preceding interest in his son and daughter in law. The Court upheld the transfer to an unborn person, and the Court held that because the vested interest was transferred when the grandsons were born. Only the enjoyment of possession defers till they achieved the age of twenty one the transfer was held to be legally binding.

Section 114 of the Indian Succession Act, 1925 determines that no bequest is valid whereby the vesting of the thing that is bequeathed delays the lifetime of one or more persons who are living at the testator’s death and the minority of some person who will be in existence during the expiration of that period, and to whom, if he attains full age, the thing bestowed upon is to belong. The rule made against perpetuity provides that the property cannot be tied for an imprecise period. The property cannot be transferred in an unending way. The rule is therefore based on the considerations of public policy since property cannot be made indisputable unless it is in the interest of the community. The rules against perpetuity nullify any bequest which delays vesting beyond the life or lives-in-being and the minority of the donee who should be living at the close of the last life. Therefore the transfer of property to an unborn person who has to be born at the end of the interest created and the maximum permissible remoteness is of 18 years, i.e. the age of minority in India.

Section 61 of Indian Succession Act, 1925 provides Will or any part of Will by fraud or coercion or by such importunity, essentially not by free Will, will be null and void and the Will would, therefore, be set aside. A will may be considered invalid under the following conditions:

Fraud in all cases implies a willful act on the part of anyone whereby, an additional is sought to be deprived by the illegal or inequitable way, of which he is entitled to. But if a legatee by flattery, succeeds in convincing a testator to make a will in his favour that will be upheld except it is tainted with fraud.

Section 5 of the Indian Contract Act defines coercion. Any force or fear of death or bodily hurt or imprisonment would nullify a Will. In the case of Chikam Ameeraju v. Chikam Sheshama, a man who threatens to commit suicide induced his wife and son to enable him a release deed. Even though suicide was not punishable by the Indian Penal Code still it was forbidden by law. Therefore the release deed must be set aside as having been obtained using coercion.

Section 16 of Indian Contract Act is supposed to be exercised when the relations that exist between the two parties are such that one of the parties is in the position to control the Will of the other and utilizes that position to attain an unfair advantage over the other. Neither fiduciary relationship nor a dominating position would raise a presumption of undue influence in case of Wills since all influences are not considered unlawful. Persuasion based on affection or ties is lawful. The influence of a person in the fiduciary relationship would be legal so long as the testator comprehends what he is doing.

To create a Will, contact IndiaFilings or an experienced Lawyer through Nearest. Expert

Tags: Elements that make a Will invalid Witnessing a Will in India
0