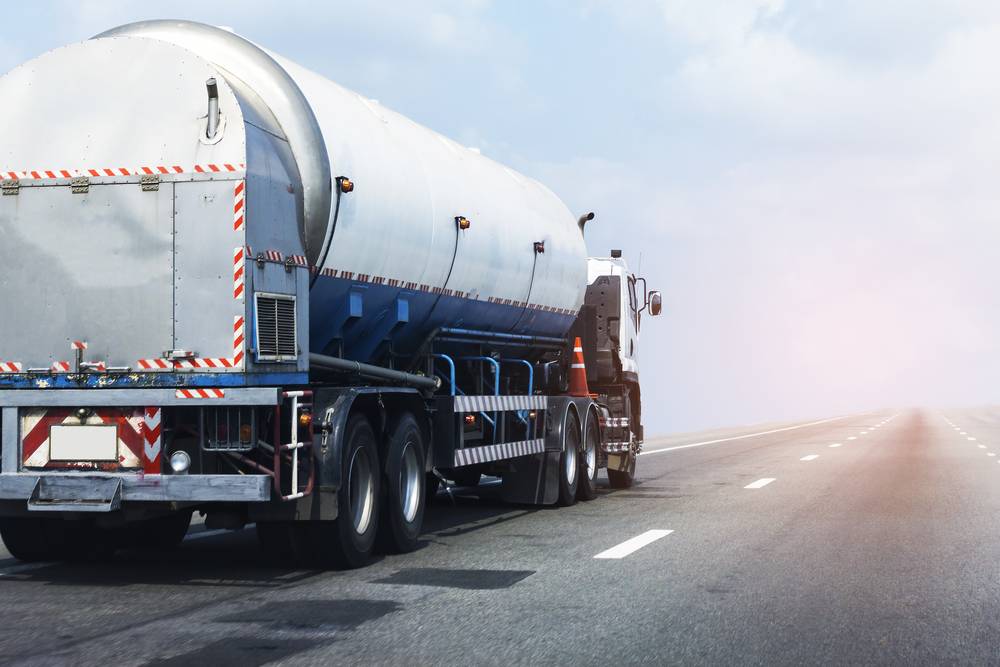 An E-Way bill can be cancelled if it has been created in error or if the order has been cancelled by the recipient or if the goods are not being transported. In this article, we shall look at a few information related to the consolidation, rejection, and cancellation of an E-Way Bill.

The transporter of goods can generate the e-way bill mentioning the details of other people as a recipient of goods. There is a pre-arrangement in the common portal for the other party to view the e-way bill generated against their respective GSTIN. One can communicate the acceptance or rejection of consignments of such nature, mentioned in the e-way bill. If the acceptance or rejection is not communicated within 72 hours from the time of e-way bill generation or the time of delivery of goods whichever is earlier, it would be considered acceptable.

An E-Way Bill once generated cannot be deleted. However, it can be cancelled by the E-way bill (EWB) generator within 24 hours of generation. If a particular EWB has been verified by the concerned officer, then it cannot be cancelled. Further, the e-way bill could be canceled if either Good are not transported or they are not transported based on the details furnished in the e-way bill

The taxpayer or recipient can reject the e-way bill generated corresponding to his GSTIN by other parties. The following options are available for him to view the list of e-way bills: