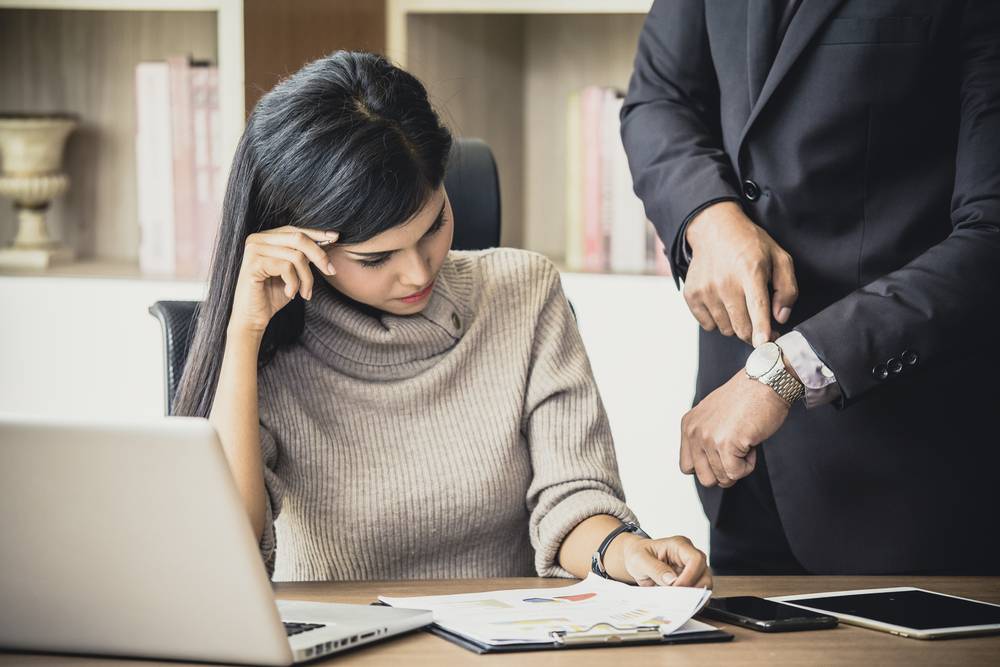 Consequences of Not Filing Annual Return

Consequences of Not Filing Annual Return

The financial statements and annual returns of a company must be filed on time with the MCA each year. As per Companies Act, 2013, non-filing of annual return is an offence. Hence, it is indispensable for a company to file the annual return with the MCA within 60 days of the Annual General Meeting and within 30 days for a Financial Statement. In this article, we look at the various consequences and the penalties for not filing annual return of a company.

Consequences for Default – For Directors

In case a company has not been filed its Annual Return for three continuous financial years, then every person who has been a director or is currently the director of the specific company could be disqualified under the Companies Act, 2013 (Know more about Director Disqualification). If a Director is disqualified, his/her DIN would become inactive and the person would not be eligible to be appointed as a Director of any company or a period of five years from the date of disqualification. Further, disqualified Directors would also not be allowed to incorporate another company for a period of five years.

A director of the company can be punished if the company has not been filed even after 270 days from the date when the company should have originally filed with additional penalty. Any Director who has defaulted in the filing of annual return of a company can also be penalized with an imprisonment of a term extended up to six months or with a fine of an amount not lesser than fifty thousand rupees and it might extend up to five lakh rupees, or with both imprisonment and fine. However, this provisions provided under the Companies Act, 2013 is rarely used.

In addition, if any information filed by a Director or any other person in the annual return is false by any nature or if he/she failed to mention any fact or material that is true can be punished with imprisonment for a term  which is not lesser than six months and which could extend up to 10 years. Further, he/she can also be liable for payment of a fine which is not lesser than the amount subject to the fraud involved and it may extend to an amount three times of the sum concerned with the fraud.

Consequences of Default – For Company

The following are some of the penal consequences for a company that has not filed its annual return:

Normally, the Government fee for filing or registering any document under the Companies Act required or authorized to be filed with the Registrar is Rs.200. A private limited company would be required to file form MGT-7 and form AOC-4 each year and the government fee applicable if filed on time would be Rs.400. In case of delay in filing of annual return, the penalty as mentioned would be applicable:

The penalty for not filing a companies annual return (Form MGT-7 and Form AOC-4) is set to be increased to Rs.200 per day. Thus, for a company that files its annual return 9 months after its due date, the penalty would be Rs.54,000 compared to a penalty of Rs.4800 applicable now.

Know more about 2018 penalty for not filing company annual or IT return.

In case the Company has not filed its Annual Return for the last two financial years continuously, then such companies would be termed as an “inactive company”. On such a classification, the bank account of the company could be frozen. Further, the Registrar could also issue a notice to the Company and initiate strike-off of the company from the MCA records.

Guide to Indian Private Limited Company for Foreig... Guide to Indian Private Limited Company for Foreigners - Foreign Nationals and Foreign Companies India as one of the fastest growing economies in the...
Form DPT-3 Form DPT-3 - Return of Deposits Ministry of Corporate Affairs, vide notification dated 22nd January 2019, published the Companies (Acceptance of Depo...
Creation/Modification of Charge – Form CHG 1... Form CHG 1 - Creation/Modification of Charge All the companies need to file particulars for registration of charges created or modified within the sp...
Section 8 Company Registration Section 8 Company Registration A company is referred to as a "Section 8" company when it is registered as a non-profit organization (NPO), i.e., when...
E-Procurement What is E-Procurement? E-Procurement is the acronym of ‘Electronic Procurement’ which in turn refers to the process of purchase and sale of goods or ...