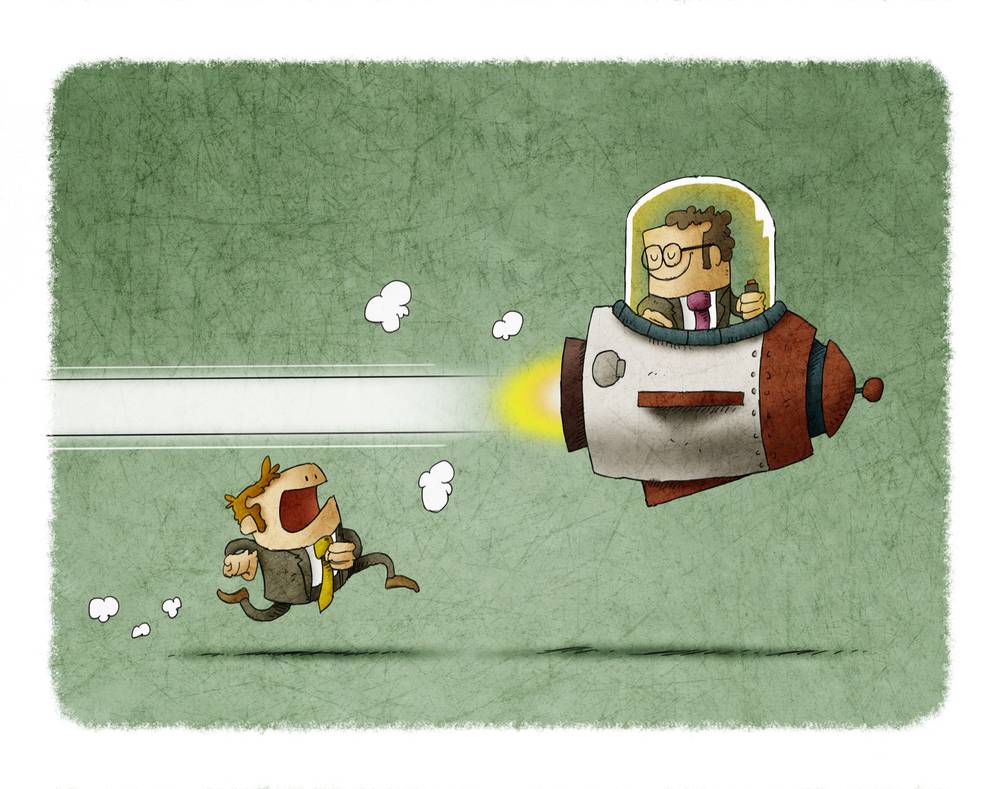 In this article, we look at some of the behaviours that could be held as anti-competitive and subject to action from the Competition Commission of India.

Dominance means to acquire a significant market power that enables an increase in price. This helps to limit production and customers of competitors, independently. This position is determined based on the relevant markets. Exploitation of dominant position is prohibited and it would be punishable if a business is witnessed indulging in such an act.

A cartel is also a type of horizontal agreement between producers of goods or providers of services for fixing prices or sharing the market.

The word combination denotes mergers, amalgamations and acquisitions of control, shares, voting rights or assets. These combinations might be horizontal, vertical or conglomerate. In case the proposed combination effects the competition unfavourably, it will not be permitted.

Horizontal combinations are the ones between rivals and could lead to market dominance and predatory pricing.

Conglomerate agreements are those between enterprises, which aren’t in the same line of business or same market.