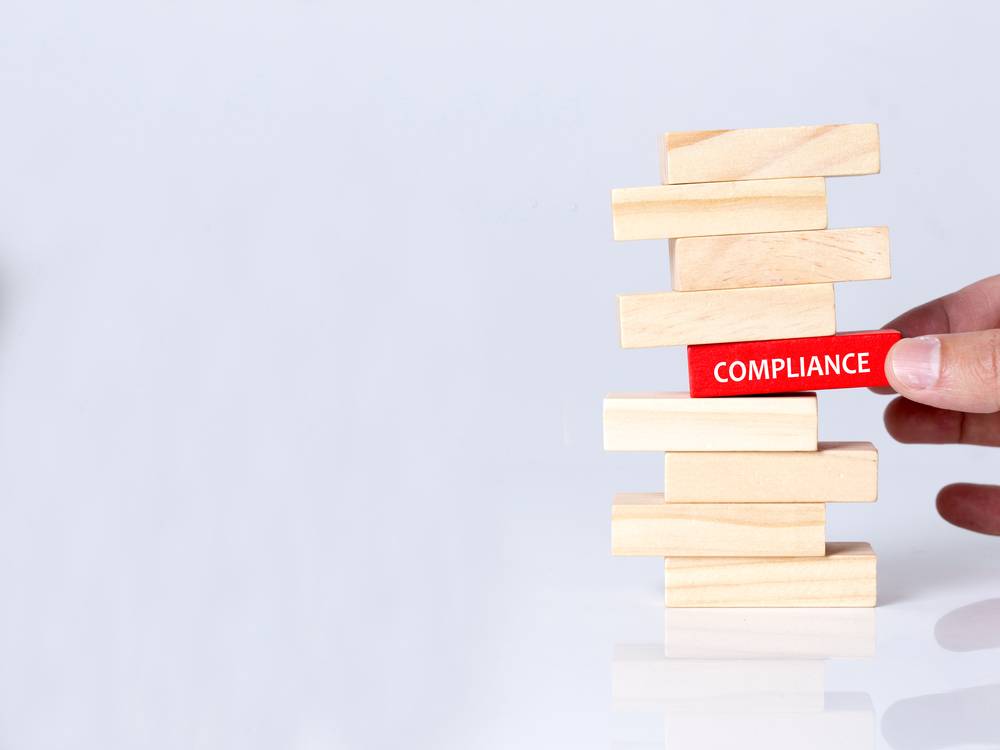 The Government of India (GoI) introduced the Companies Restriction on Number of Layers Rules in the year 2017. These rules were set to restrict the number of layers of subsidiaries of a holding company. The objective of the rule is to restrict the illegal fund flow among the companies. This article deals with the company rules regarding the restriction of the number of layers.

Provisions of the Rules

Every company in India cannot have more than two subsidiaries. The rules provide a facility where such provisions of the rules do not affect the company from obtaining a company incorporated outside India. It does not affect even with the subsidiaries that are more than two layers according to the law of that country. The rules also provide provisions on computing the number of layers. Whereas, it does not take into account one layer consisting of more than one fully owned subsidiary.

The provisions of these company rules regarding the restriction on the number of layers are not applicable for the following:

Companies with Excess Number of Layers

The companies which have the excess of the number of layers of subsidiaries must do the following:

The Form CRL-1 is below for reference: