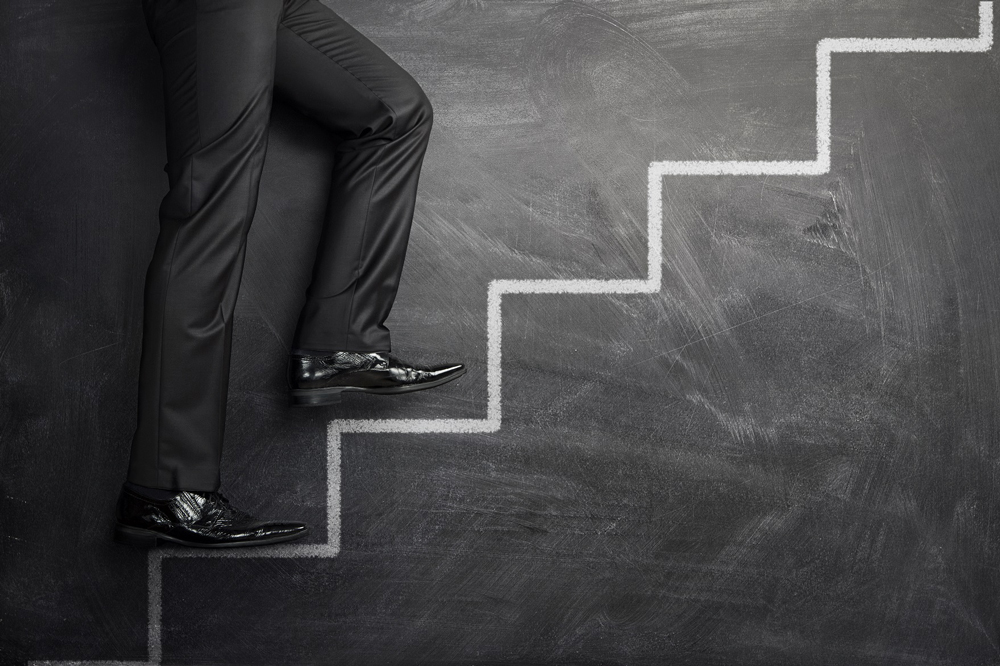 The Companies Incorporation Amendment Rules, 2016 was released on 22nd January, 2016 with its effect coming into force from 26th January, 2016. The Government of India has been on a drive to make it easier to do business in India by introducing various initiatives in the Startup India Action Plan 2016. The amendment to the Companies Rule, is one such initiative to make it easier to start a company in India. In this article, we review the key features of the Companies Incorporation Amendment Rules, 2016.

Company name need not be in consonance with the objects

Old Rules: The old Companies Incorporation Rules, 2014 required a company name to be in consonance (on the same line) with the principal objects of the company, if the name was indicative of an object.

Company name can be vague or abbreviated

Old Rules: Company names that are vague or an abbreviation of a name such as “ABC Limited” or “23K Limited” or “DJMO Limited” would not be allowed.

New Rules: Sub-clause (x) of clause (b) has been omitted. Now, company names can be vague or abbreviated.

Company name can mislead its activities

Old Rules: Company name that intend or could produce a misleading impression regarding the scope or scale of its activities would not be allowed.

New Rules: Sub-clause (xvii) of clause (b) has ben omitted. Hence, company names that are not in line with its scope or scale of activities would be allowed.

Old Rules: If any company changes its activities which are not reflected in its names, then it is required to change its name in line with its activities within a period of six months from the change of activities.

New Rules: A company can change its activity and continue to operate with the old name, even if the activities of the company are not inline with the name of the company.

NOC not required for using names of persons

Old Rules: If a key word of the company name contains the name of a person other than the name of the promoters or their close blood relatives, then a NOC must be attached.

New Rules: NOC is not required from any person for using the name of a person in a company name, even if that person is not a promoter or close blood relative.