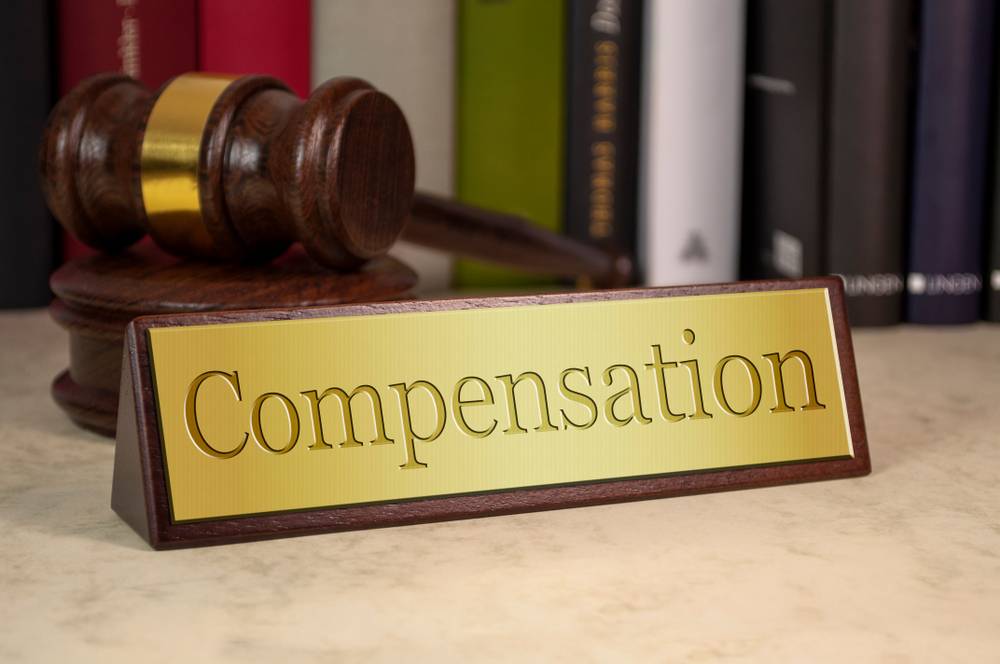 Companies may decide to pay compensation at the time of discontinuing the services of Key Managerial Personnel (KMP). The Companies Act provides restrictions for companies which are paying compensation to KMP at the time of termination of service. KMP refers to the individuals who have overall responsibility for the functioning of the company. KMP is also responsible for the company’s compliance with the provisions of the Companies Act, 2013. KMP includes the Chief Executive Officer (CEO), Company Secretary, Chief Financial Officer (CFO), Managing Director (MD), Whole-time Director (WtD) and General Manager (GM) of a company. Appointment of KMP is mandatory when the assessee is a listed company. Listed companies are companies whose outstanding paid-up capital is traded in the National Stock Exchange (NSE), Bombay Stock Exchange (BSE) or Calcutta Stock Exchange (CSE). Public companies which have a paid-up share capital of ten crore rupees or more should also mandatorily appoint KMP.

Rules for Payment of Compensation

The rules which should be followed by companies that make payment of compensation for loss of office are mentioned in Section 202 of the Companies Act 2013. The rules are explained below:

The Companies Act permits compensation for loss of office to be paid to the MD, WtD and GM of a company. Other directors are not eligible to receive compensation. The compensation should be paid as consideration for the retirement of the KMP from the service of the company. However, the retirement should not have been voluntarily made by the KMP. The company should have decided to remove the KMP on account of business-related reasons.

The company may be placed in circumstances of economic difficulty. In such instances, the company may decide to terminate the services of those KMP which are drawing high remuneration. Thus, the initiative to discontinue the services of the KMP has originated from the company. Hence, in such circumstances, the company can pay compensation. However, the company should ensure that it avoids paying compensation over and above the amount determined by the terms of the appointment. Also, the compensation paid to the KMP should not be disproportionately excessive in comparison with the duties and responsibilities undertaken.

The company may be liquidated voluntarily or by order of the National Company Law Tribunal (NCLT). Circumstances for liquidation are generally caused since the company is undergoing economic hardship. However, liquidation can also be caused by the actions of the officers of the company. The officers in the employment of the company could have committed an act of negligence or error, thus making liquidation necessary. In such circumstances, the KMP is not eligible to receive any compensation. Also, compensation should not be paid concerning the transfer of any property belonging to the company.

A company may be in the process of discontinuing the business. The assets of the company after deducting the expenses of liquidation may not be sufficient to repay the capital to the shareholders. The insufficiency may arise at the time of termination of the services of the KMP. It may also occur twelve months following the date of termination. In such circumstances, the KMP is not eligible to receive any compensation.

Compensation for Transfer of Controlling Interest