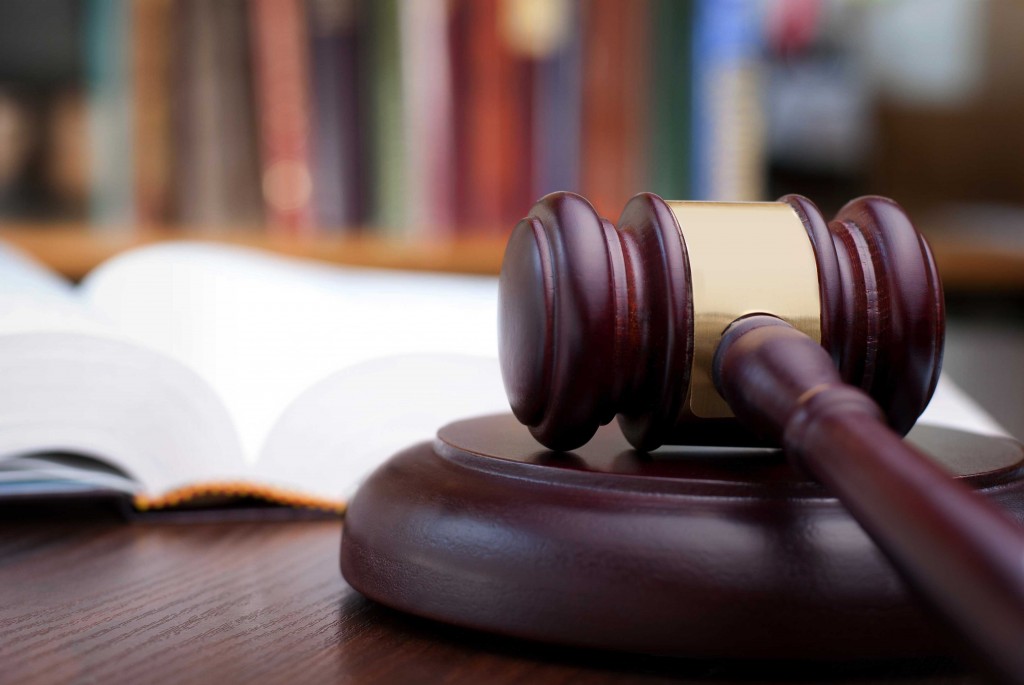 A list of common legal terms that every Entrepreneur, Business Owners and Common Man must know. Knowing the meaning of the following legal terms can help you easily understand a conversation with a Lawyer and comprehend legal matters.

The affidavit is a sworn statement made by a party, in writing, in the presence of an oath commissioner or a notary public. Affidavits are used as evidence in court proceedings. An affidavit in reply to a petition, filed by a respondent, is called a counter-affidavit. The petitioner’s response to a counter is called a rejoinder affidavit.

The appeal is a process by which the correctness of the decision of a lower court or tribunal is questioned in a higher court.

Arbitration serves as a method for two parties to resolve a dispute through a private dispute resolution procedure instead of going to court.

Attestation is authentication of a signature by an authorised person, who could be an oaths commissioner or a notary public.

Cause list contains information like the bench, courtroom number and the position of the matter. The Registry issues cause list on the matters to be heard by the court on any day.

Cognisable offence means a police officer has the authority to make an arrest without a warrant and to start an investigation with or without the permission of a court.

An intervenor is a person who is not a party to the proceedings, with the permission of the court, intervene in a case, if the outcome of the case will affect such person in some way. An intervenor does not become a party, does not have an automatic right to be heard, but may file an affidavit.

When a Court decides to consider a case, it asks the respondents to explain why the case should not be admitted (show cause). This is done by a notice sent to the respondents which give the details of the case and the next date of hearing along with a copy of the petition. If the respondent does not appear on this date, the court may proceed ex parte.

Stay order is an application filed seeking an interim court order to prevent the respondents from performing an action or to prevent an order from being carried out.

A matter pending a decision by a Court is called sub judice. Parties to such a matter should not do anything that would affect the outcome of the case.

The Court may take action on its own when facts requiring legal intervention reach its notice. Then the court is sais to be suo moto.

The document by which an advocate is authorised to represent a party in court.

A writ is a direction that the Court issues, which is to be obeyed by the authority/person to whom it is issued. A petition seeking issuance of a writ is a writ petition.