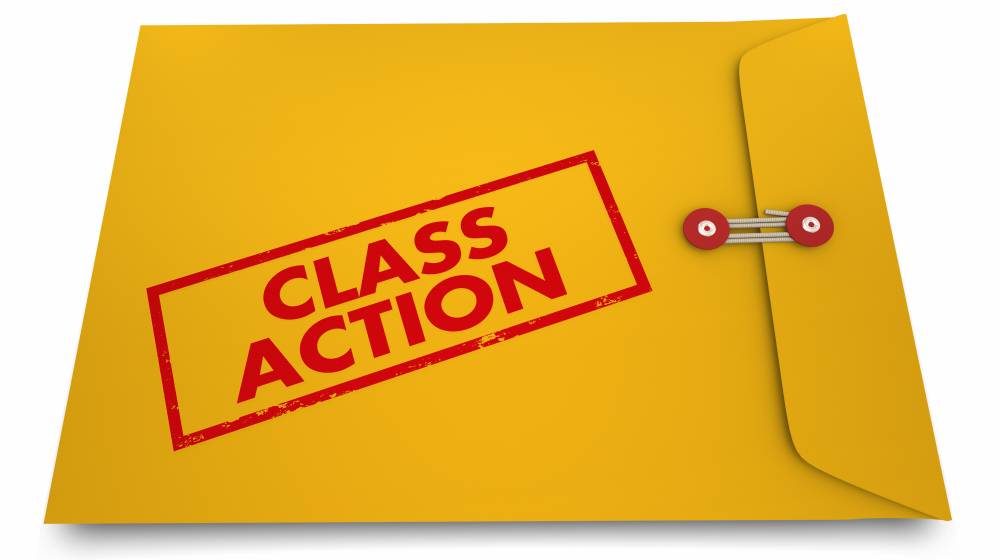 A suit can be filed by one or more persons in general. But when the suit is against a company, there is a chance that there can be a large number of people existing who are directly or indirectly concerned with the matter. For them, it might be possible to file suit in the individual capacity, but for the tribunal (National Company Law Tribunal), it is more than impossible to deal with every individual case on the same subject matter with regard to one company. Hence, the Companies Act, 2013 has come up with a concept called Class Action Suits to enable numerous aggrieved persons with a common interest in a matter to be represented as a single unit on a common platform. This formation as a single unit gives them the right to sue against and be sued or by a company, respectively.

Section 245 of the Companies Act, 2013 mentions about Class Action Suits. Class action suits are the ones which can be filed by a group of persons, instead of them filing different individual suits on the same subject matter. Whenever the shareholders or creditor/depositors feel that the management of a company is conducting affairs which are prejudicial to the interests of the shareholders or depositors or both, they can together file a class action suit by few people representing the whole group of aggrieved persons.

This is an effective way for individuals who cannot bear the expenses of their own suits. When they are being represented by a specific set of people, every person’s voice regarding the common cause is heard before the tribunal. All the aggrieved parties can share the expenses or costs for the litigation and make it a cost-effective procedure as a whole.

If any members or depositors are of the opinion that management or conduct of affairs of a company are being conducted in a detrimental manner as against the interests of such or members or depositors then, they can file an application on behalf of all such aggrieved persons before the Tribunal for seeking the following orders under Section 245(1). They are:

Sub-section (2) of Section 245 states that whenever such members or depositors seek damages or compensation from the audit firm which is responsible for the fraudulent furnishings of accounts of the company, then the liability is not only of the firm, it also extends to every partner who took part in such unlawful, wrongful, fraudulent activity.

Sub-section (3) of Section 245 mentions about the required number of people for filing an application. The requisite number of members or depositors for filing the application under Sub-section (1) of Section 245, before the Tribunal, is clarified through the recent amendment in Rule 84 of the National Company Law Tribunal Rules, 2016, which has prescribed the requisite number and hence has given rise to the National Company Law Tribunal (Second Amendment) Rules, 2019.

According to such amendment, in case of a company having share-capital,

In the case of depositors, the requisite number is

Considerations by the Tribunal

Conditions to be followed after admission of a suit by Tribunal

According to Sub-section (5) of Section 245, the Tribunal shall have regard to the following matters after an application is admitted. They are:

Binding effect of the Order

Sub-section (6) of Section 245 states that any order passed by the Tribunal with regard to the class action suit shall be binding on all the members, depositors, directors, officers, audit firms, audit consultant, experts or any other persons who are associated with the company and its mal-practices.

Sub-section (7) of Section 245 states that when a company fails to obey the order passed by the tribunal, a penalty of amount from Rs.5 lakhs which can be extended to Rs.25 lakhs is levied on the company. When an officer of a company who is in default fails to oblige the order passed by the Tribunal, then he is punishable by imprisonment which may extend to 3 years along with imposing of fine, not less than Rs.25,000 but which may extend to Rs.1,00,000.

As a final note, Class action suits are very much helpful in reducing costs for the people who are aggrieved due to the same cause of action and unable to approach the Tribunal independently for justice. Under the Companies Act, 1956, there was no concept called the class of suits, but there was a concept called ‘oppression and mismanagement’ wherein the suit can be instituted only against the company and its statutory appointees. But underclass action suits, every associated person who involved in the unlawful activity like, auditors, experts, consultants, etc. can also be punished. The class-action suits are already very popular in the United States and thus has been introduced in India through Companies Act, 2013. Class action suits increase a sense of responsibility and diligence in the companies with respect to protecting the interests of the stakeholders. This is because the vigilant stakeholders are paid attention to and being addressed by the Tribunal through the class action suits, which is a very good sign for the protection of corporate ethics in the corporate world for upholding fair practices.