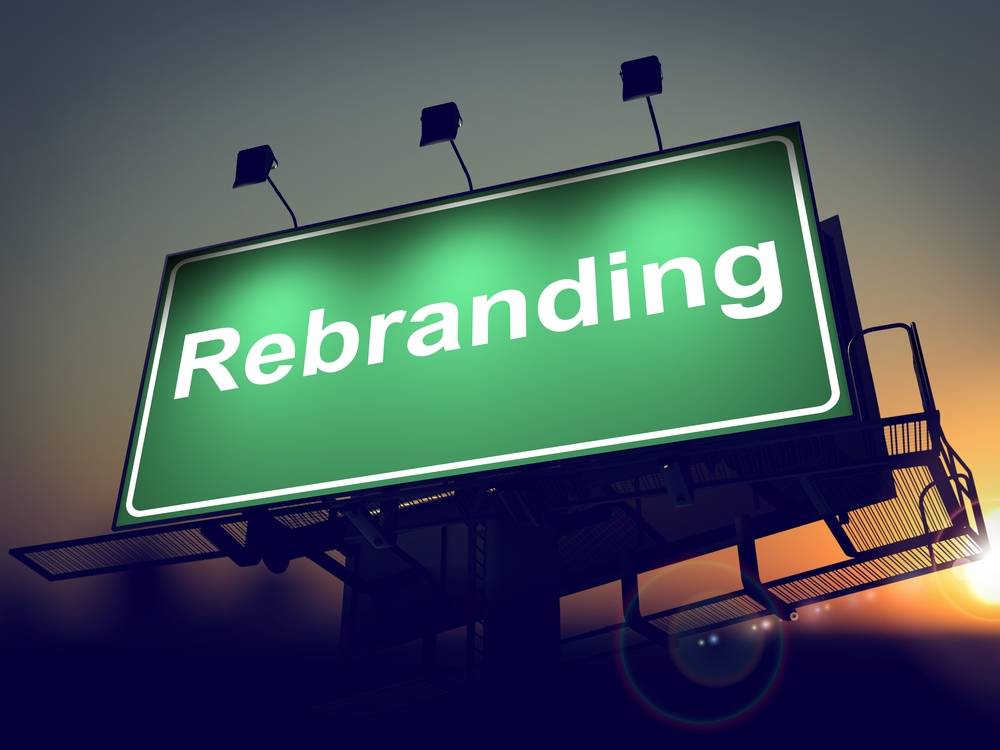 It is a well-known fact that companies and LLPs are empowered to change their name. The procedure for change of company name and LLP name change has been covered in other articles. In this article, we look at the various legal effects and rules on the business name change in India.

Let’s start with the fundamental aspects that a company and LLP must adhere to during change of name. A company requires to paint or affix its name, and the address of the registered office in the name board outside the place of business.  The letters must be legible in a language that the local population relate to. Also, print and seal the name, address of registered office, corporate identity number, contact details and website address in all its official documents.

If a company or LLP has undergone a name change during the last two years, then it requires to paint, affix or print its former name along with the updated version.  If the entity is a “One Person Company”, the particular detail must be quoted in brackets below the name of the company.

A name change is neither intends to reform or re-incorporate the company or LLP into a different entity or dissolve it. A certificate declaring the change of name does in no way affect the existence of the entity. Hence, all assets, liabilities and obligations of the company or LLP would continue after the name change.

The business will maintain its rights or obligations in the event of a name change. It enforces its decree in the new name, as it was able to with the previous name. It is not necessary to intimate about the name change to the court. The court can never claim the company’s lack of intimation in this respect. Any decree obtained in its former name can be executed in the new name after obtaining a certificate stating the name change. Moreover, It isn’t imperative that the new name should have been entered in the decree.

No Change in the Constitution

The change of a company’s name doesn’t affect its constitution, in stark contrast to a partnership firm in which a change of name would result in the creation of a completely new entity.

A change in name will not disturb a company’s legal entity. As specified in Section 13(6) of the Income Tax Act, a company changes its name by a special resolution and with due approval from the Central Government, but this only pertains to the name change and not other pivotal aspects.