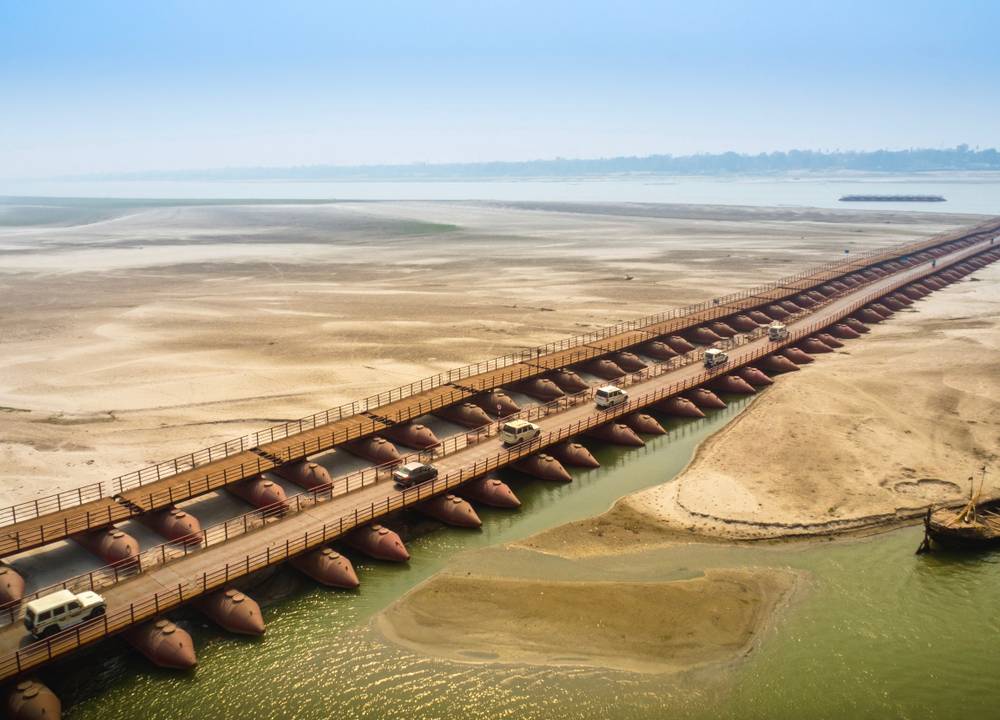 Note: This Act will not apply to any extent if the area comprising the agriculture land is notified as commercial, industrial or urban area either by the publication of Master Plan.

No permission for conversion will be required in respect of the following lands:

The conversion permission letter will be issued or rejected by the competent authority within ninety days from the date of the receipt of the application.

Every occupier or owner of agriculture land has to pay a conversion fee for using the land for non-agriculture purposes, at the rate of 10% of the market value of the property in areas as notified by the Government from time to time.

Market value means the value of the agriculture land as determined by the Collector under the provisions of the Indian Stamp Act, 1899.

Conversion may be allowed in case of issue and policy appertaining to industry notified by the Department of Industry or Government of Bihar, but no conversion fees will be payable.

Step 1: Owner or occupier, who is seeking permission for conversion of Agricultural land for non-agricultural purposes have to submit an application form in prescribed format along with conversion fee as specified above to the Sub-Divisional Officer in whose jurisdiction the concerning agriculture land is situated.


Application for waiver of conversion fee

For waiver of pay for specific condition (refer above) Owner or occupier has to apply to the competent authority. Herewith, we have attached application for exemption from the payment of conversion.

Step 2: On receipt of the application, concern land records will be verified by the component authority.

Step 3: Concerned authority will conduct an enquiry and report whether the land schedule as applied can be allowed for conversion.

Permission for conversion may be imposed on conversion for the following objects:

Step 4: If it is found that the suit land can be allowed for conversion, then the necessary order will be passed for correction of the land record.

Note:  In case of applications are rejected, the reasons for rejection will be recorded in writing and communicated to the owner/occupier.

Get Permission Letter for Conversion

Application for Conversions made before Commencement of BAL Act