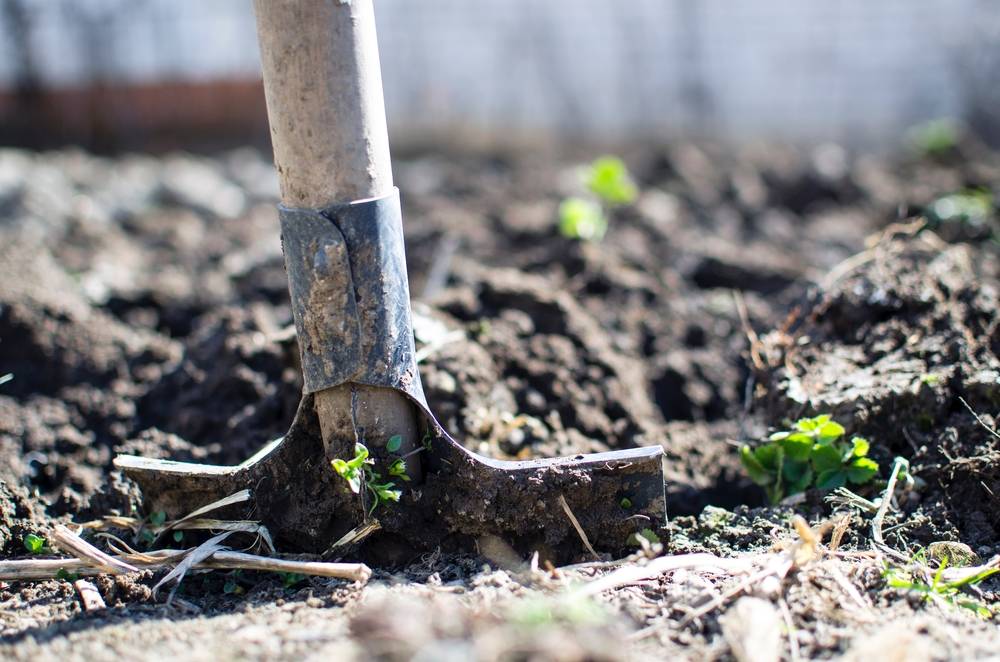 Any agriculture land can be converted, subject to the land use shown in the Master Plan or changed as per the provisions of the Arunachal Pradesh Urban & Country Planning Act, 2007 for one or more of the following purposes:

No permission will be granted for conversion of the following type of lands:

A tenant in possession of Arunachal Pradesh land possession certificate can apply for permission for conversion of agricultural land for any non-agricultural purpose.

The premium payable for the conversion of agricultural lands for non-agricultural purposes in Arunachal Pradesh is tabulated here.

No premium will be payable by any department of the State Government or a local authority for the conversion of land for the agricultural purpose for any official use.

No premium will be chargeable for voluntary, non-profit organisations desirous of opening medical facilities or development of facilities conveying central or State sector healthcare schemes.

Any application filed by any tenant for Arunachal Pradesh Land Conversion will be processed by the competent authority for the Revenue & Technical Clearance aspects:

Procedure for getting conversion order for converting agriculture land for the non-agriculture purpose is explained here:

Step 1: Owner or occupier, who is seeking permission for Arunachal Pradesh Land Conversion, has to furnish an application form in prescribed format along with a copy of challan to the Prescribed Authority in whose jurisdiction the concerning agriculture land is situated.

We have herewith attached an application for Arunachal Pradesh Land Conversion:

Step 2: On receipt of the application, concern Authorities will check for revenue and special clearance.

The Competent Authority will check the following parameters for revenue clearance

The Competent Authority will check the following parameters for technical clearance

The issue of Conversion Order

Step 3: The prescribed authority within 15 days of the date of receipt of a copy of the challan, issue an order of conversion. The format of Arunachal Pradesh, Land Conversion order, is given here:


Entries in the Revenue Records

Step 4:  The Anchal samity President, after the issue of conversion order, authorise the District Revenue authority to change the particulars of the tenancy land by making necessary entries in the revenue records.

Note: Any land, duly converted for any non-agricultural purpose under these rules will not be transferred within two years, after two years such land can be transferred without payment of premium or obtaining permission from the prescribed authority.

Change in Purpose of Conversion

After receiving the conversion order, a person intends to use the land for other non-agricultural purposes, needs to submit an application to the prescribed authority along with a Chelan.