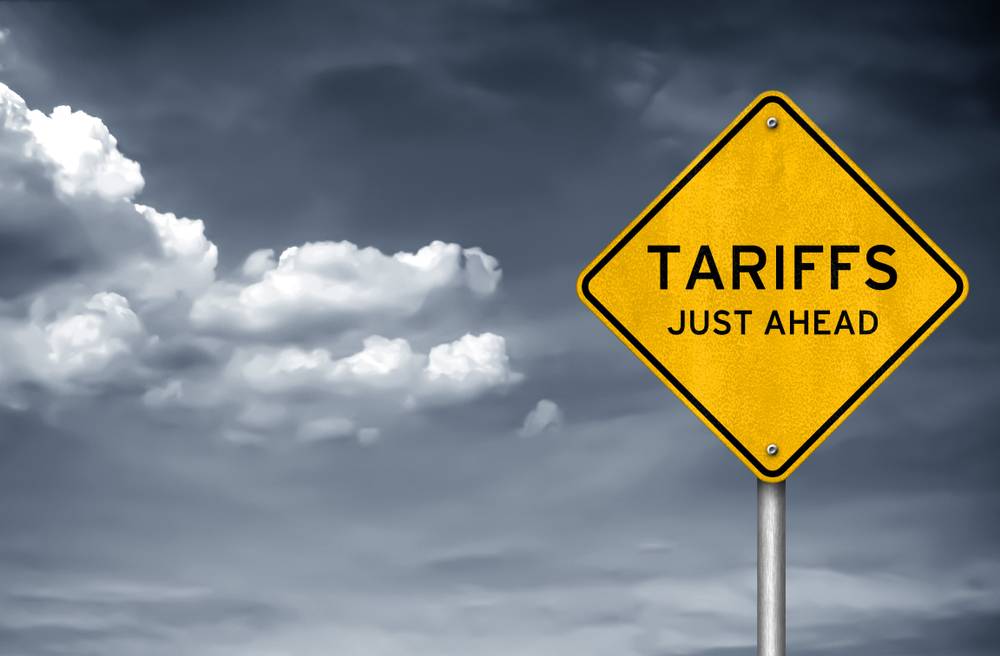 Dumping, in business parlance, means the exporting of a company’s goods at a price which is lower than the average selling price in the domestic market. Anti-dumping duty was introduced with the objective of curbing the ill effects caused by dumping on domestic industries, as well as to promote and establish fair trade. This article examines the fundamental aspects of anti-dumping duty in India.

Both the customs and anti-dumping duties are imposed and collected by the Customs Authorities, but the similarities end here. The following are the differences between them:

The anti-dumping measure has received its nod of approval from the World Trade Organization. One among the many objectives of the organization is the international regulation of anti-dumping measures. The WTO agreement permits governments to act against dumping in scenarios where there is genuine injury to the competing domestic industry. In some other cases, the organization intervenes to prevent the implementation of the measure.

Dumping occurs when the export price is lower than the normal price.  Considering this, the two parameters used for determining dumping are export price and normal price. To assess dumping, both these elements have to be compared at the same level of trade.

Anti-dumping investigation can be conducted if the following conditions are satisfied:

In case you believe an industry is adversely impacted by dumping, application can be made on behalf of the concerned domestic industry for an investigation. They must account for more than 25% of the total domestic production of the similar article in question.

Customs Duty – Self Assessment Customs Duty - Self Assessment Self-assessment is one of the pivotal clearance methods which was brought in by customs authorities to ease import pro...
GST – Goods Sent for Exhibition GST – Goods Sent for Exhibition Due to a lot of confusion prevailing in the trade and industry about, documentation and tax applicability of goods se...
Sanitary Import Permit Procedure to Obtain Sanitary Import Permit As per the regulations by the Ministry of Agriculture, it is mandatory for the animal products importers i...
Authorized Economic Operator (AEO) Certificate Authorized Economic Operator (AEO) Certificate Circular no. 33/2016-Customs dated 22nd July, 2016 has merged two facilitation scheme namely ACP (Accr...
Marine Products Export Development Authority Marine Products Export Development Authority In 1972, Government of India (GoI) introduced Marine Products Export Development Authority (MPEDA) to di...