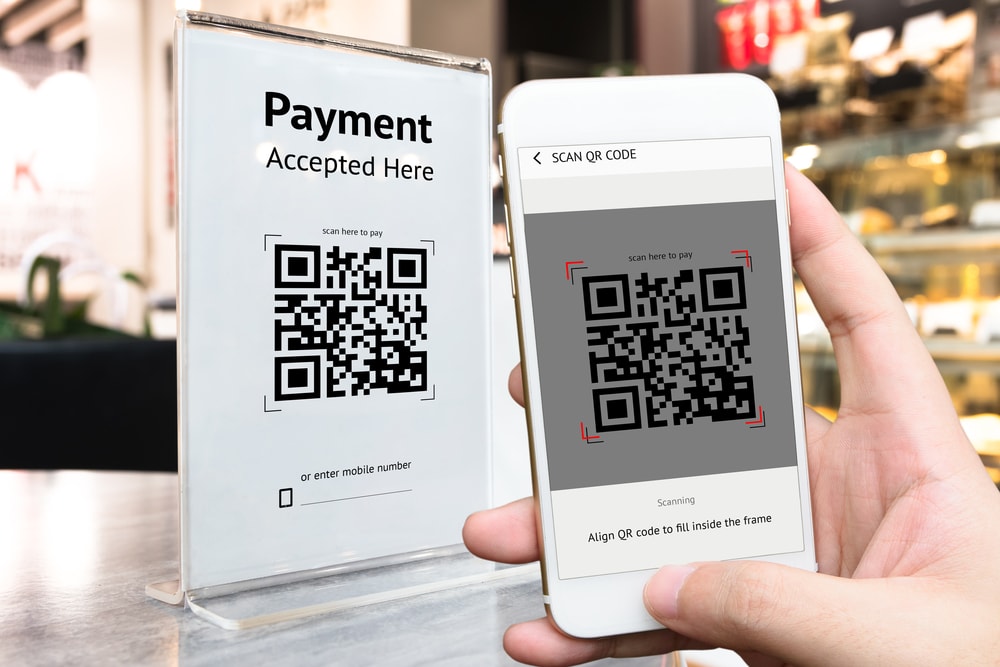 The Aadhaar payment app was launched with a goal to promote digital transactions. Although there are other UPI apps that serve the same purpose, the Aadhaar app has unique benefits like payments using a fingerprint scan that makes the app more significant in both rural and urban India. This article takes a closer look at the benefits that can be availed by using the Aadhaar Pay App.

Highlights of the Aadhaar Pay App

The BHIM Aadhaar Pay App facilitates the merchants to receive payments from customers through aadhaar authentication. It is a payment interface that permits the merchant to receive payments digitally and enables funds to reach the merchant’s account directly on time. It is an initiative taken to make cashless payments. However, there is no requirement for an individual to possess a smartphone or a payment card to use the app. All that is needed to use the app is, an individual has to link the Aadhaar to the bank account.

The app makes use of the Aadhaar number of the merchant and the customer, to connect accounts to complete the payment. The app can be used only by merchants, and it is not mandatory for the customers to download the app in their smartphones.

Here are the steps for the working of the Aadhaar Pay.

The merchants have to download the BHIM Aadhaar pay on their Android or iOS smartphones.

The merchant then has to link the BHIM app with the Aadhaar number and bank account. Once it is linked, the merchant can receive payments from the customers.

Step 3: Verification of the customer

It is mandatory for the customer to link the bank account to Aadhaar to use the BHIM payment app. The BHIM Aadhaar pay is based on the Aadhaar enabled payment system.

The merchant using the BHIM Aadhaar pay can avail the benefits of receiving digital payments in a simple method. Previously, the merchant had to apply to get a Point of Sale (POS) system to receive payments digitally. The process to receive the POS machine was lengthy and expensive. Whereas, the BHIM Aadhaar pay saves money and time since the app can be used easily in smartphones. The merchants receive payments digitally by downloading the app, and the services of the app can be availed without any costs.

The facility makes it easier for merchants to swipe their cards or make their payments through cash. A customer can remit cash by fingerprint scan and no longer is required to swipe card and enter the pin. With this method, there is no requirement for a customer to carry cash and this can be considered as a more secure method of cash payment.

Aadhaar Pay App can be used free of costs, unlike the debit and credit cards. The payments that are made with this app do not levy any additional charges. Therefore, the method is used by many merchants and customers.

Given below are the conditions to use the app.

Customer’s Requirement: The customer has to possess an Aadhaar number, and the bank account has to be linked with Aadhaar.

In order to use the Aadhaar Pay app, there are certain restrictions that have to be followed. The limitations are as follows.