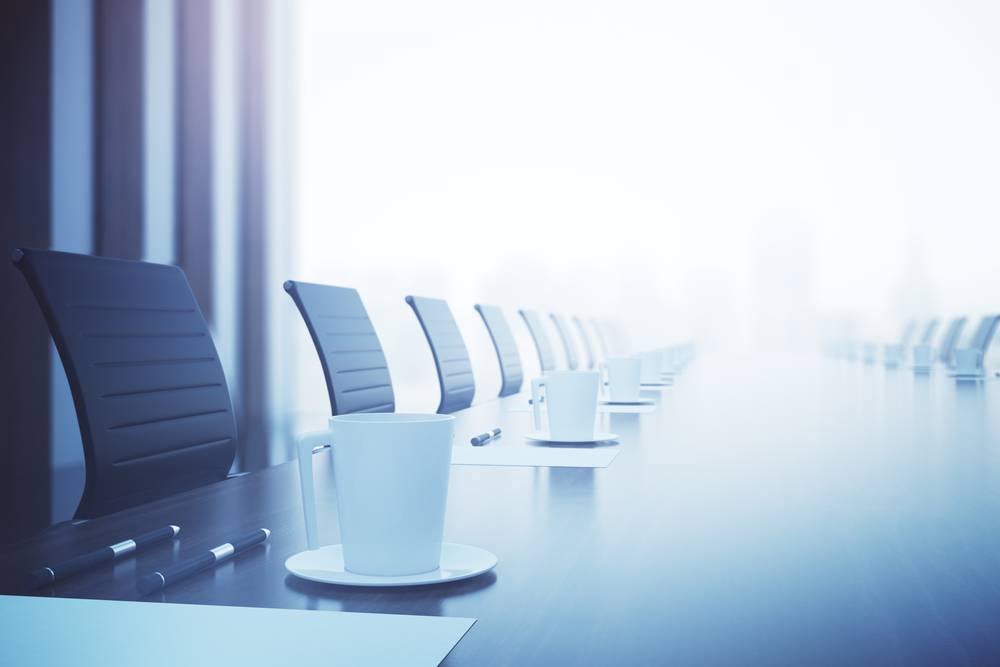 The biggest relief extended to small business by the 31st GST Council is the waiver of late fee for filing GSTR-1 and GSTR-3B return. The GST Council has announced:

Filing of GSTR-1, GSTR-3B and GSTR-4 will be a prerequisite for filing GSTR-9 annual return.

GST returns required the furnishing of HSN code of all goods supplied by the taxpayer. The Government has relaxed this regulation. HSN code now needs to be declared only for goods hose value independently accounts for 10% or more of the total value of inward supplies.

The Government has decided to implement a single cash ledger for each of the tax heads – viz (IGST, CGST and SGST) after consultation with GSTN and various other stakeholders. This move would reduce the complexity of GST compliance for small businesses.

The Government would speed up the disbursement of GST refund by implementing a single authority of the refund due from either the Centre or the State tax authorities on a pilot basis.

Further, all the supporting documents/invoices in relation to a claim for refund in FORM GST RFD-01A can be uploaded electronically on the common portal at the time of filing of the refund application itself. Hence, there will be no requirement for the taxpayer to visit a tax office for submission of a refund application. GSTN will enable this functionality on the GST common portal shortly.

In case of applications for refund in FORM GST RFD-01A (except those relating to refund of excess balance in the cash ledger) which are generated on the common portal before the roll out of the functionality described in point (10) above, and which have not been submitted in the jurisdictional tax office within 60 days of the generation of ARN, the claimants will be sent communications on their registered email ids containing information on where to submit the said refund applications. If the applications are not submitted within 15 days of the date of the email, the said refund applications will be summarily rejected, and the debited amount, if any, will be re-credited to the electronic credit ledger of the claimant.

The following types of GST refund will also be made available through FORM GST RFD-01A:

The GST Council has also promised to issue clarification on certain refund related matters like refund of ITC accumulated on account of inverted duty structure, disbursal of refunds within the stipulated time, time allowed for availment of ITC on invoices, refund of accumulated ITC of compensation cess etc.

To improve ease of compliance, the Government on the GST portal will autopopulate all invoices pertaining to previous FY (irrespective of month in which such invoice is reported in FORM GSTR-1) in Table 8A of FORM GSTR-9.

GSTR-8 form must be filed by e-commerce operators. The Government has extended the due date for filing FORM GSTR-8 to 31.01.2019.

GST input tax credit in relation to invoices issued by the supplier during FY 2017-18 can be availed by the recipient till the due date for furnishing of FORM GSTR-3B for the month of March, 2019.

A last chance will be given to taxpayers for migration from service tax or VAT to GST. The due date for the taxpayers who did not file the complete FORM GST REG-26 but received only a Provisional ID (PID) have been given a chance to migrate to GST by furnishing the requisite details to the jurisdictional nodal officer before 31.01.2019. Also, the due date for filing FORM GSTR-3B and FORM GSTR-1 for the period July, 2017 to February, 2019/quarters July, 2017 to December, 2018 by such taxpayers will be extended till 31.03.2019.

Taxpayers who have not filed their GST return for two consecutive tax periods will be restricted from generating e-way bills. This provision will be made effective once GSTN/NIC make available the required functionality.