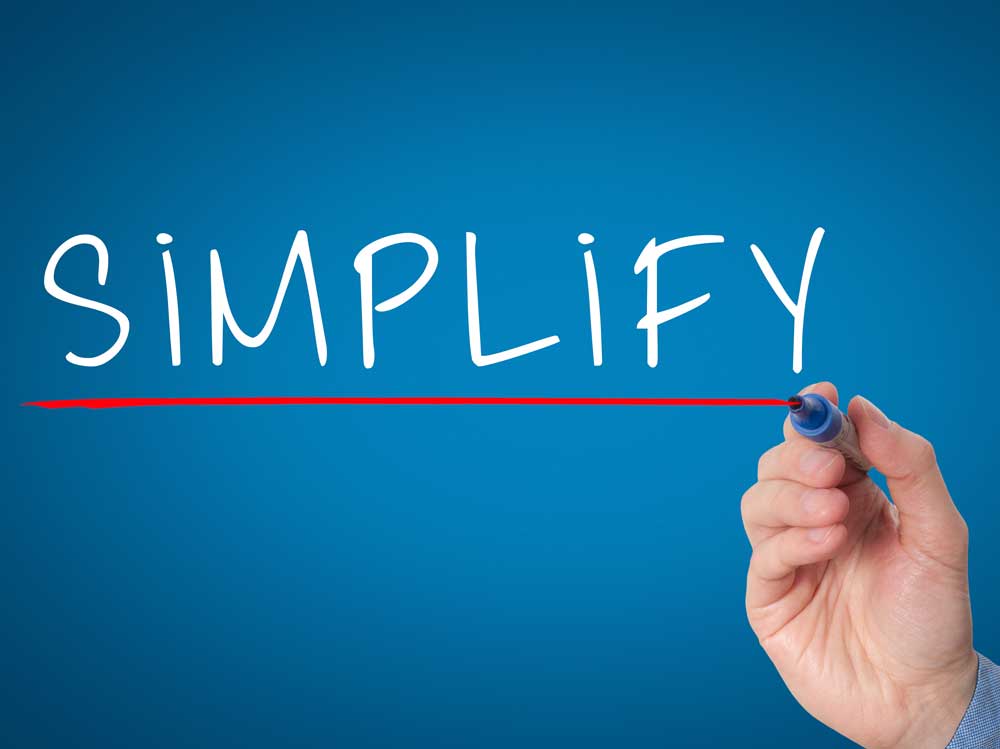 In order to reduce tax and compliance burden, 13 cesses levied by Ministries or Departments, administered by the Department of Revenue, where the revenue collection from each of them is less than Rs.50 crore in a year is being abolished.

Standardisation of Interest on Delayed Payment of Tax or Duty

The monetary limit for launching prosecution is being increased to Rs.2 crore of service tax evasion. Further, the power to arrest is being restricted only to situations where the taxpayer has collected the service tax payment of over Rs.2 crores, but not deposited to the Government.

Chief Commissioners of Central Excise have been instructed to file an application for withdrawing prosecution in cases involving duty of less than Rs.5 lakhs and pending for more than fifteen years. Further, amendments are being made to Central Excise and Service Tax laws for the closure of proceedings against co-notices, once the proceedings against the main notice have been closed.

The Customs Act is being amended to provide for deferred payment of customs duties for certain class of importers and exporters. Also, the duty-free import allowance for bonafide gift items imported by post or air or by courier service being increased to Rs.20,000. Finally, rules prescribing the procedure for import or domestic procurement of goods at concessional rates of customs and excise duties for certain specified purposes are being simplified.